On a Beam of Light: A Story of Albert Einstein
Jennifer Berne
5 users recently 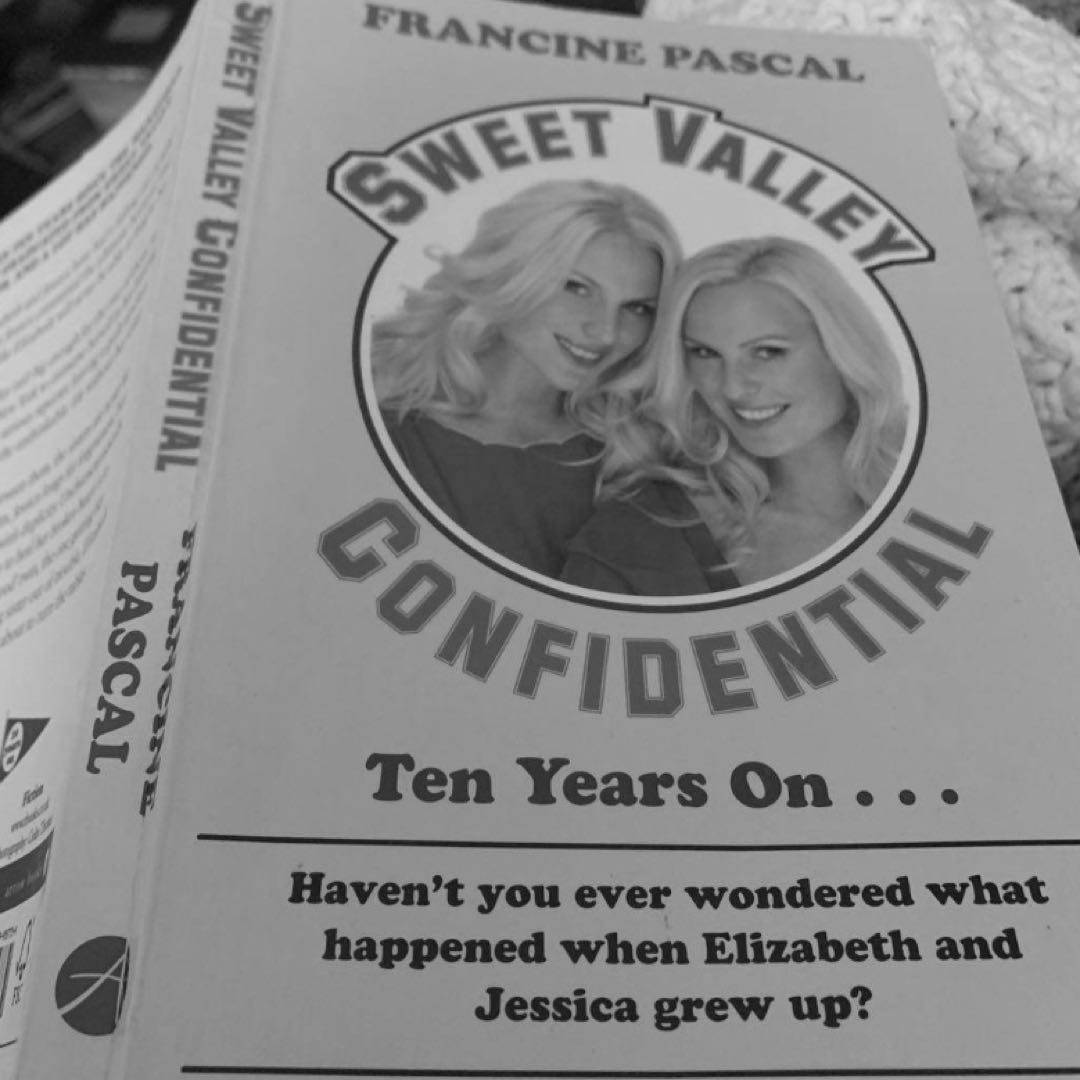 Urgh. Dreadful. Too much plot, and none of the underlying fun/niceness of the original series 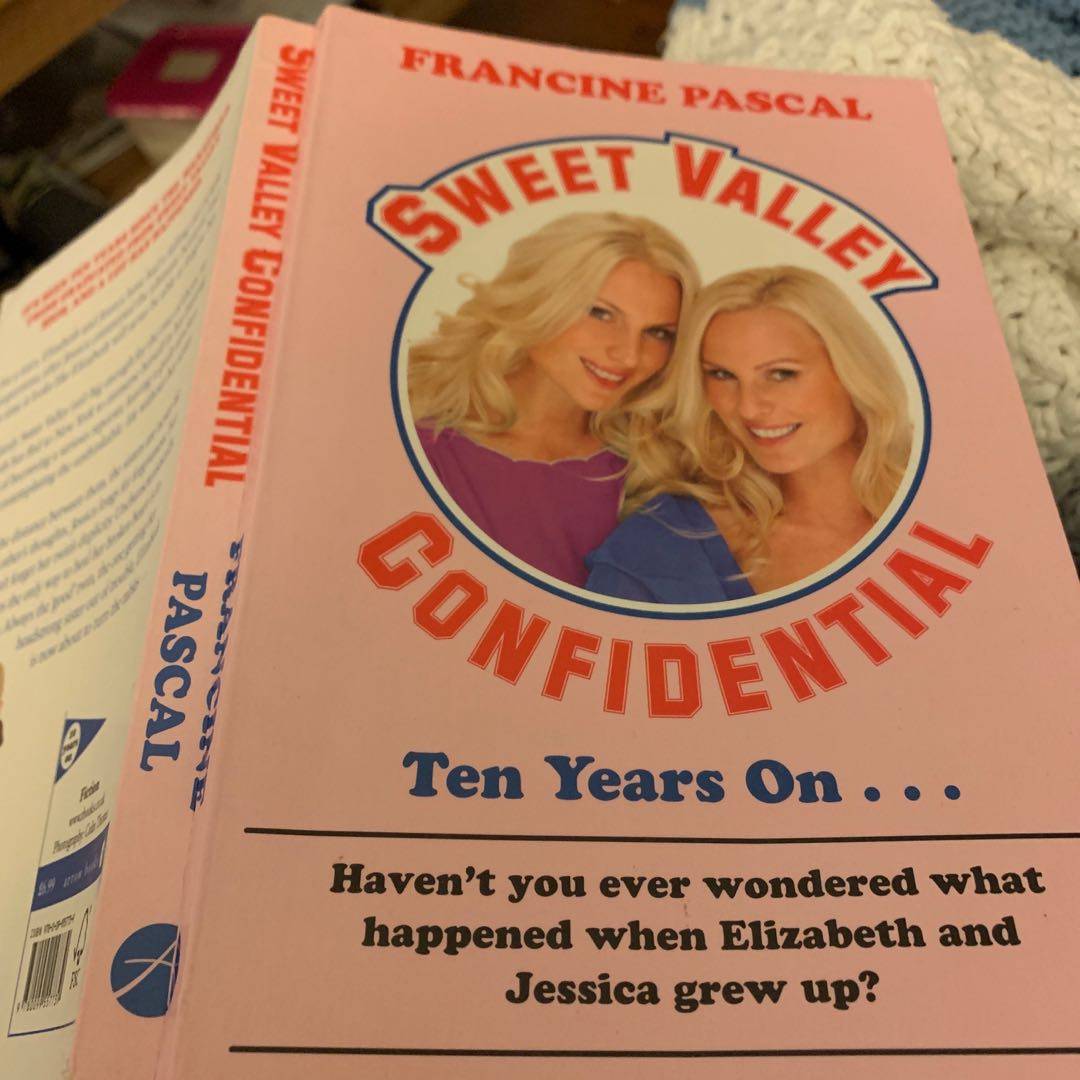 This book, I thought was not far off from a lot of chick lit – very soap opera-like. I didn‘t like some of the outcomes of the characters I read so much of when I was younger, but I didn‘t think the story was really so terrible (again, in comparison to other chick lit). Though some of the characters really didn‘t seem to have grown up much, I still found it somewhat entertaining, and it was a fast read.

When this book first came out I was so looking forward to it! I grew up devouring the sweet valley books and was super stoked when she released this... However, it was a giant disappointment 😔

BibliophileMomma Oh no! I was so excited to read this! 5y
13 likes1 comment

What a steaming pile of 💩- I spent an afternoon at B&N reading this when it came out. And then I promptly bleached it from my memory.

RealLifeReading
Alfoster 😂😂😂😂! 6y
JenlovesJT47 I hear ya! Such a slap in the face to SV fans! 6y
22 likes1 stack add2 comments

I've seen some pretty dismal reviews for this, but I've wanted to indulge in this guilty pleasure for awhile! I LOVED these books as a kid, I even had the board game! (Also, can you tell my furry kids are feeling a little attention starved?)

TheNextBook I am scared to see how they are all grown up! Waiting to see your review on this. Enjoy. Some times you deserve a guilty pleasure read! 6y
EnidBiteEm Was it published recently? Elizabeth would have to be on Litsy, right? 😀 6y
Lauren_reading After loving those books back in the day - I was traumatized after reading this book 😱 6y
SarahK I read that when it came out. Totally cheesy but fun read 6y
25 likes4 comments

I loved this book...but the six novellas that followed are TERRIBLE, so don't bother. Just let this be the end for now, and enjoy that Elizabeth is still Lizzie, and Jessica will never change.

@Jellybeanbon your Sweet Valley High photo made me feel nostalgic. After work, I stopped at a thrift shop (that sells amazing books) and this is the first book I saw. I didn't even know it existed. It apparently takes place 10 years after Sweet Valley High.

Jellybeanbon Oh my! You must let me know if it's worth getting hold of. I feel obliged though to read this. How old are they in the book? 6y
9 likes1 comment