A Girl Like You | Maureen Lindley
4 posts | 2 read
Thirteen-year-old Satomi Baker is used to being different. It is 1939 and being half-white, half-Japanese on the west coast of California gets you noticed. Although she has never felt she quite fits in, her striking looks have caught the eye of the most popular boy at school. When war is declared, Satomi's father Aaron is sent to the base at Pearl Harbor. He never returns. Now the community that has tolerated its foreign residents for decades suddenly turns on them, and along with thousands of other Japanese-American citizens Satomi and her mother are sent to a brutal labour camp in the wilderness. At Manzanar Satomi learns what it takes to survive, who she can trust, and what it means to be American. But it will be years before she will discover who she really is under the surface of her skin. A Girl Like You is her story, and the riveting and moving story of a lost generation. 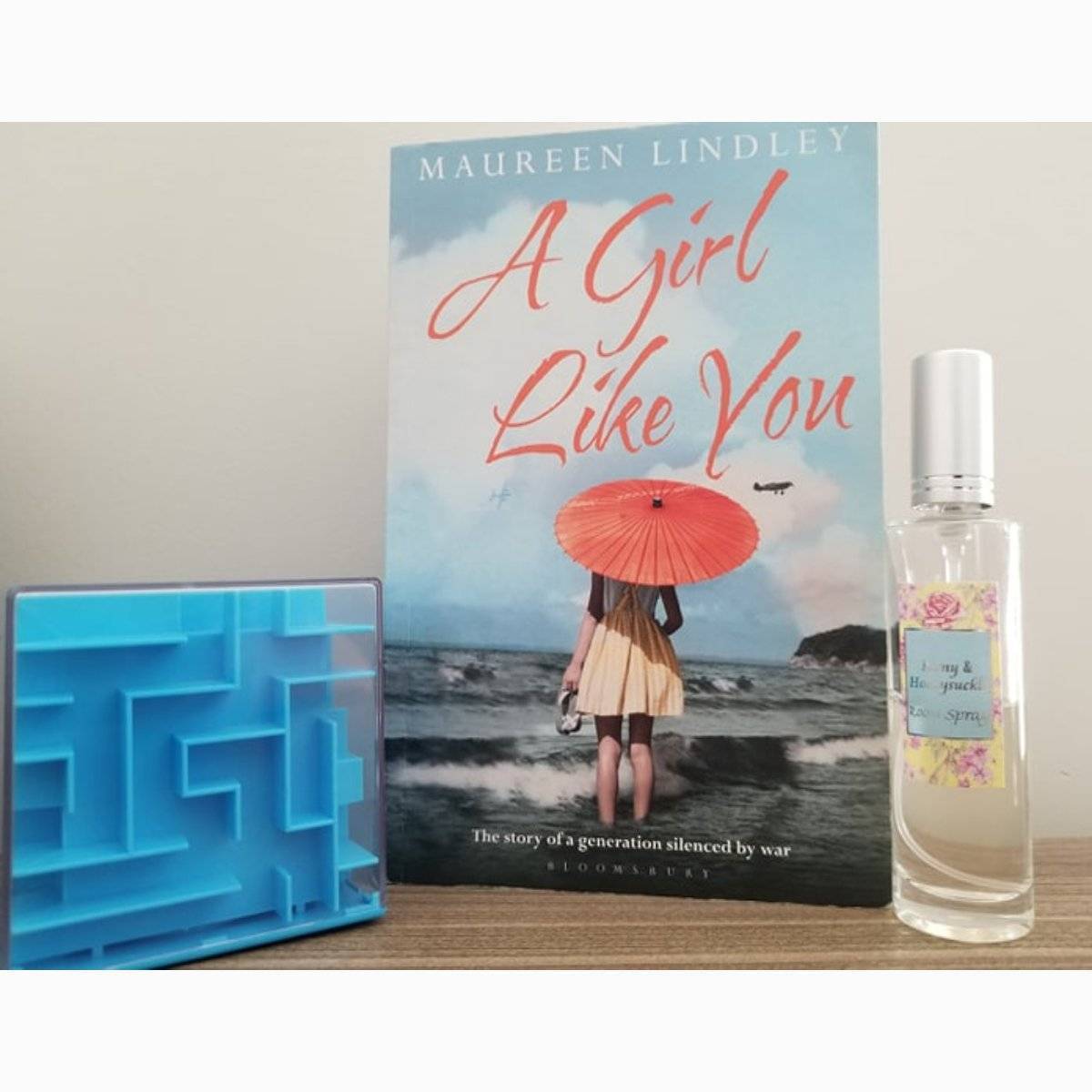 ➡Historical fiction
➡10,11,19
➡10/20/19
➡I stole this book from a friend, the good news is: they let me keep it
➡A Japanese/American girl named Satmoi stuggles to fit in. Her dad has been called to the japanese vs american war, he died. All the Japenese people in America got sent into a harsh camp called Manzanar. As Satomi gets released, she learns how to adapt in the real world, and she finds her true identity. 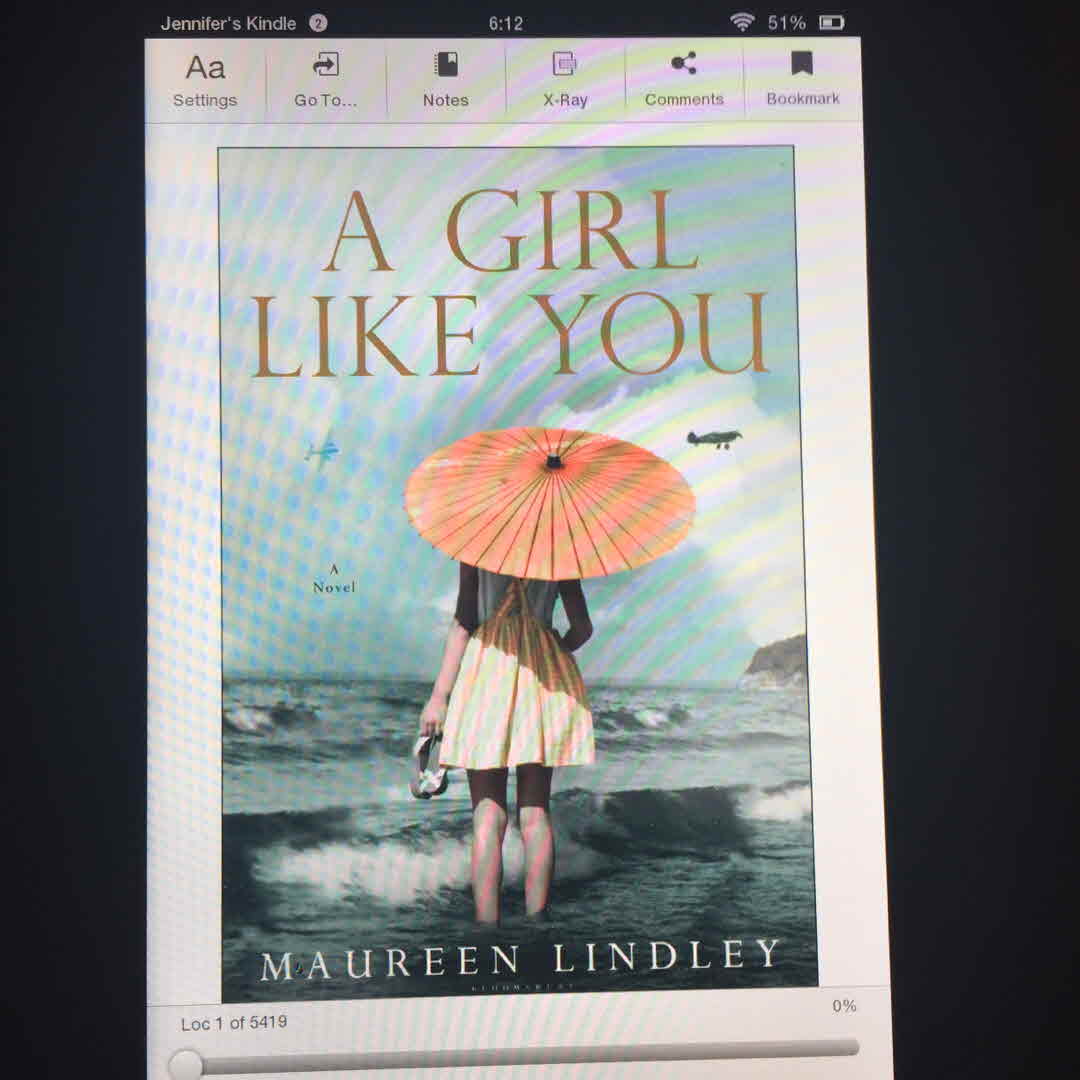 I loved the history. The story is tragic and I felt for the characters. It took me awhile to finish it..I kept putting it down and picking it back up.. I really can't put a finger on why.. at times I felt the characters and writing were too modern and out of place.. but that was pretty much the point of the book. A young coming of age Japanese girl trying to find her place in the USA during WW2 and after. So..😁

I'm settling in to bed to finish my book.. the mister prefers to relax by painting. I can't wait until we can get back into a house with a studio space. #artist #creative

Tonight's sleepy time reading in bed since my current read The Stand is too heavy.. lol. #weakarms #tootired