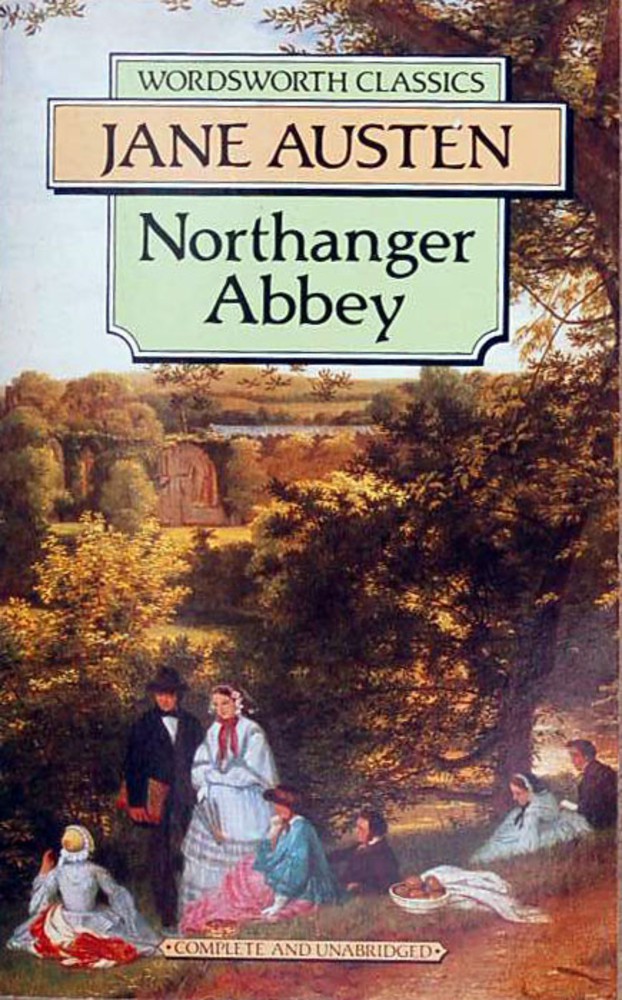 You Bet Your Life: From Blood Transfusions to Mass Vaccination, the Long and Risky History of Medical Innovation | Paul A Offit, MD
1 post | 1 read | 1 reading | 1 to read
"Four months into the coronavirus pandemic, as the death count surged, the FDA made a risky decision: it approved an anti-malarial drug as a treatment for coronavirus, despite limited data on its efficacy or side effects. A month later, the FDA withdrew its recommendation, but by then, the damage had been done. The drug was ineffective and sometimes even lethal. The mistake was hardly a one-off. As virologist Paul. A. Offit shows in You Bet Your Life, from antibiotics and vaccines to x-rays and genetic engineering, risk, and our understanding of it, have shaped the course of modern medicine, paving the way for its greatest triumphs and tragedies. By telling the stories of the events--and of the frequent hypocrisy and cravenness of the characters at their center--Offit shows how risk, and failure, have driven innovation, and importantly, how by examining our mistakes we can make better medical predictions and decisions going forward. From the outlandish origins of blood transfusions, which began with humans receiving blood for barnyard animals, to the the disastrous debut of the first polio vaccine, and the backstabbing and infighting that surrounded early gene therapies, he captures the drama that surrounds medical research, the way ego and laziness can collide with science, and ultimately how those factors should inform what we choose to do and have done to us in the clinic. The history is fascinating in its own right, but the worldwide rush to create a coronavirus vaccine only makes learning from the lessons of history essential. Weighing the uncertainties of a treatment against its potential benefits is one of medicine's greatest ethical dilemmas, and Offit examines it from every angle. He explores not just how patients and their families respond to risk but how everyone from physicians and researchers to universities and regulators do, too, and how that ultimately determines what treatments are put forward. Not everyone has the same goal. And too often the patient's health is secondary. But as Offit shows, we can all minimize risk and failure by learning how to recognize conflicts of interest, to draw inferences from animal models, and to evaluate risk, even when we have limited data. Along the way, Offit asks who should decide what risks are acceptable, and who should pay when the results are fatal. In the end, however, Offit argues that we are gambling whatever we do--and that we need to take that seriously, whether we pursue a treatment or decide to do nothing at all. The answers aren't simple, and the outcomes are life or death. Examining these questions with the compassion of a pediatrician and the rigor of a scientist, Offit reminds us that we all have a role to play in ensuring that medicine upholds its very first principle: to do no harm"--

DivineDiana
You Bet Your Life: From Blood Transfusions to Mass Vaccination, the Long and Risky History of Medical Innovation | Paul A Offit, MD 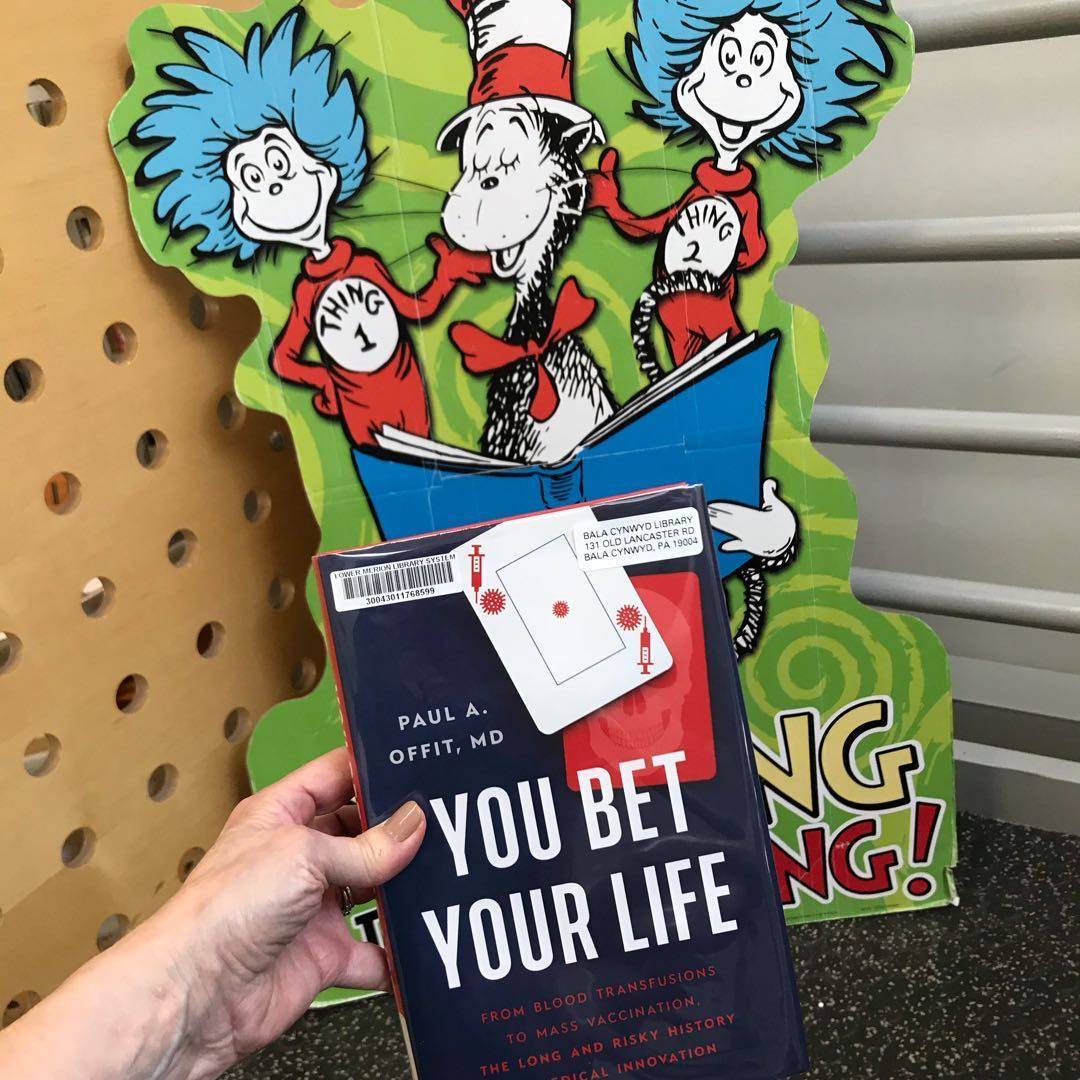 This book was chosen for a One Book Community Read. My Book Club always reads the annual choice. This year, the author is a resident of the town. There were so many reserves for this book, that I did not receive it until weeks after our meeting. Decided to read it anyway. #bookclubpick

@Cinfhen You will recognize the Library! 😉