Now Is Not the Time to Panic: A Novel
Kevin Wilson
9 users recently
About | Help / FAQs | Privacy | Terms | Press | Resources

The Descent | Jeff Long
9 posts | 9 read | 10 to read
Hell exists. In Tibet, while guiding trekkers to a holy mountain, Ike Crockett discovers a bottomless cave. When his lover disappears, Ike pursues her into the depths of the earth....In a leper colony bordering the Kalahari Desert, a nun and linguist named Ali von Schade unearths evidence of a proto-human species and a deity called Older-than-Old....In Bosnia, Major Elias Branch crash-lands his gunship near a mass grave and is swarmed by pale cannibals terrified of light.... So begins mankind's realization that the underworld is a vast geological labyrinth riddling the continents and seabeds, one inhabited by brutish creatures who resemble the devils and gargoyles of legend. With all of Hell's precious resources and territories to be won, a global race ensues. Nations, armies, religions, and industries rush to colonize and exploit the subterranean frontier. A scientific expedition is launched westward to explore beneath the Pacific Ocean floor, both to catalog the riches there and to learn how life could develop in the sunless abyss. Is there a natural explanation, as the scientists hope? Or is there a true supernatural basis? Are the "demons" part of our evolutionary family tree? Is their enigmatic leader merely a freak genius, or could he be the legendary Satan? Fathom by fathom, Ike guides the expedition--and Ali--deeper into the deadly stone wilderness. In the dark underground, as humanity falls away from them, the scientists and mercenaries find themselves prey not only to the savage creatures, but to their own treachery, mutiny, and greed. Meanwhile, on the surface, a band of aged scholars scours archaeological digs, museums, artifacts, and rare texts for clues to Satan's existence. Is he lurking in wait for the expedition, or is he roaming the earth? Or is he dead? One thing is certain: Miles inside the earth, evil is very much alive. In the tradition of Jules Verne and H. G. Wells, The Descent is an epic adventure through fantastic landscapes, among creatures for whom man is both god and meat. It is a horrifying mystery penetrating the realms of faith and reason, a raw and original questioning of the divine and the demonic. And finally, The Descent is the story of a man and woman who enter the maze of the underworld and find at its center the human heart. 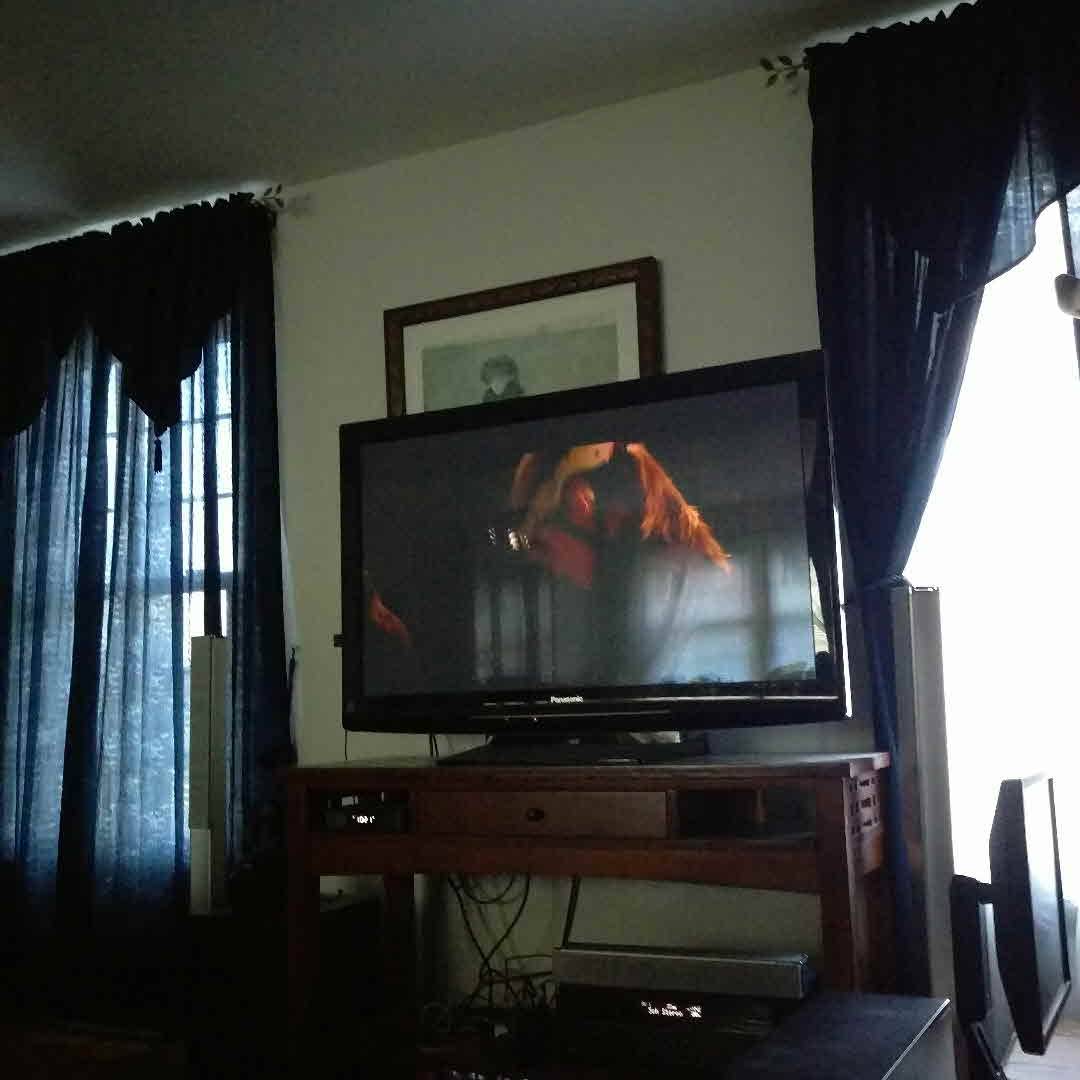 I'm watching The Descent! I always make time to watch this every October.
I realize I misjudged what the #horrorseason prompt was supposed to be. I thought we were going to watch the movies each day. I'm a day late, I just wasn't in the mood to watch this yesterday.

Klou It's a great movie! I'll be watching it this month!! You can do that if you want to!! But the challenge is to pick a book for each movie that you think fans of that movie would enjoy. 2y
14 likes1 comment 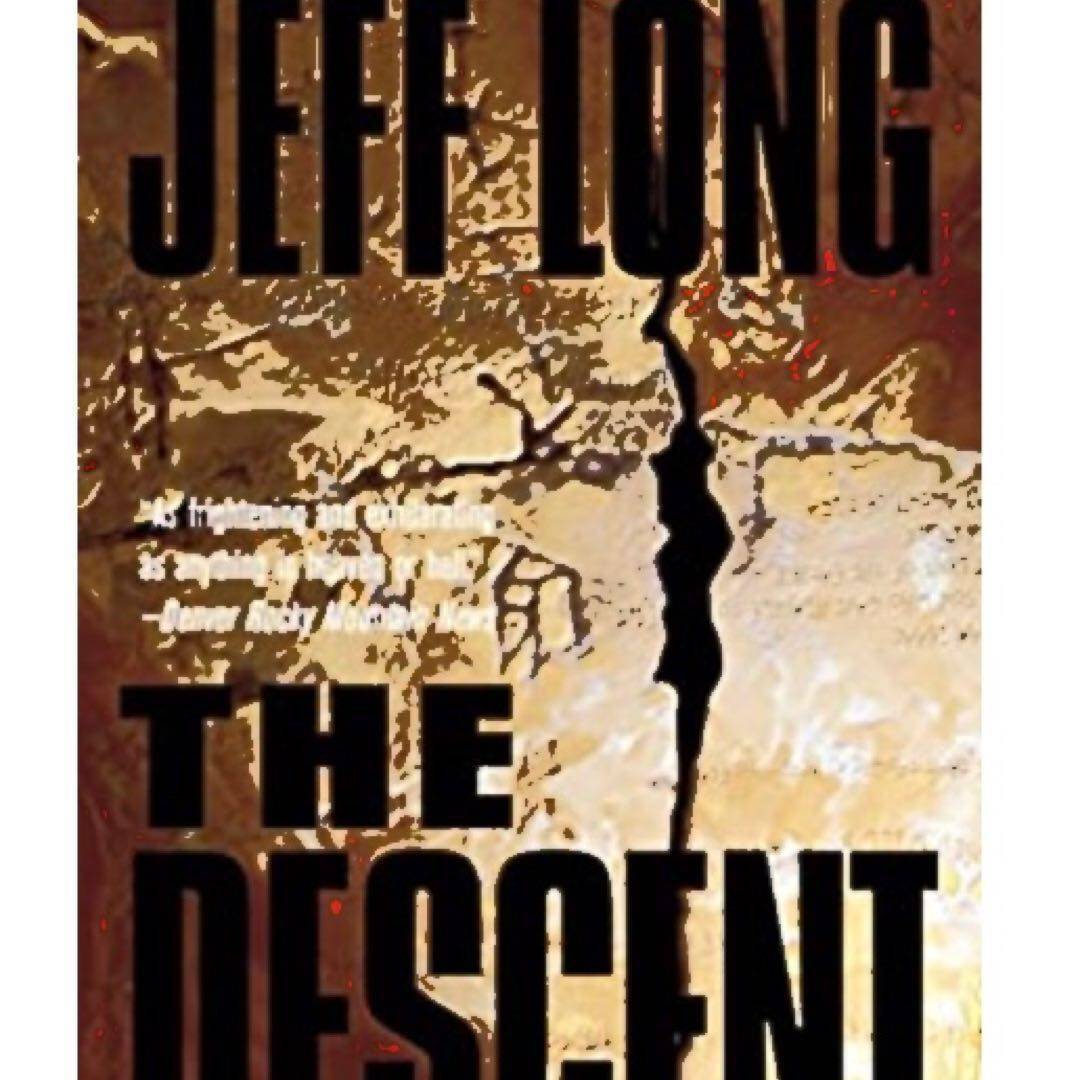 From around the globe comes a most shocking realization: that the underworld is a vast geological labyrinth populated by another race of beings. A cave in the Himalayas. A discovery in the Kalahari Desert. And in Bosnia something has been feeding upon the dead in a mass grave.
#thedescent #horrorseason @Klou

Klou This book holds a lot of similarities to the movie, but something I'd mistaken when I watched it about a year ago, it's not based on this book. 2y
Eggs True @Klou 2y
49 likes2 comments

BeansPage You are most welcome sweetie 🤗 4y
39 likes1 comment

Here's my pick for an underrated book. I don't know anyone who's read this book, but one of my mom's coworkers gave this to me when he moved to Colorado to go to pharmacy school (aka start a pot farm). I loved it and have been waiting for the 3rd book FOREVER. #24in48 #24in48readathon #hour30 @24in48

It was not great. No character development and all the scenes were kind of separate, no clear plot

This is the book that I found discarded like trash out in the RAIN behind my job. It was soaked through. I took it home and spent DAYS drying each section of the book. Yes it is slightly water damaged and a little wavy now from being soaked, but it is readable and in decent condition considering I don't know how long it was in the elements for.

Currently reading this, and loving it so far!

Who the fuck leaves books to be donated out in the elements?