Martta
The Lord of the Rings: The Two Towers : Visual Companion | Jude Fisher 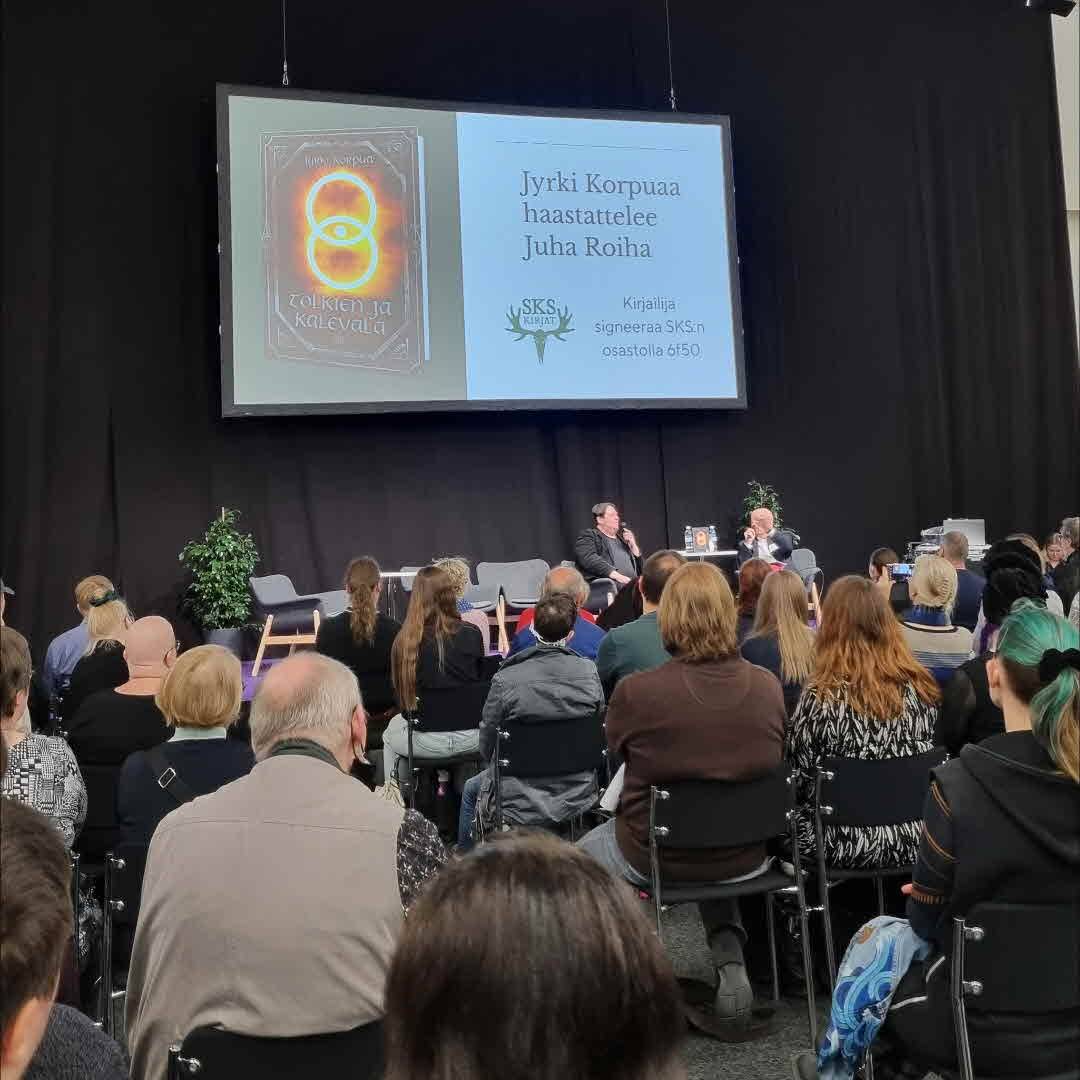 Did you know that whithout Finland's national mythology Kalevala we wouldn't have The Lord of the Rings series? I learned that today. I had known that significant parts of Tolkien's work with LOTR has it's roots on Kalevala but just didn't know how deep it went until today. Apparently Tolkien wanted to write a story about Sampo which is a character in Kalevala and it became The Lord of the Rings.

TheKidUpstairs That's so cool! 3mo
julesG I think I heard or read it somewhere, but since it was LOTR I didn't pay much attention. 😬 I'm not a big fan of the trilogy. 3mo
15 likes2 comments

Ddzmini
The Lord of the Rings: The Two Towers : Visual Companion | Jude Fisher 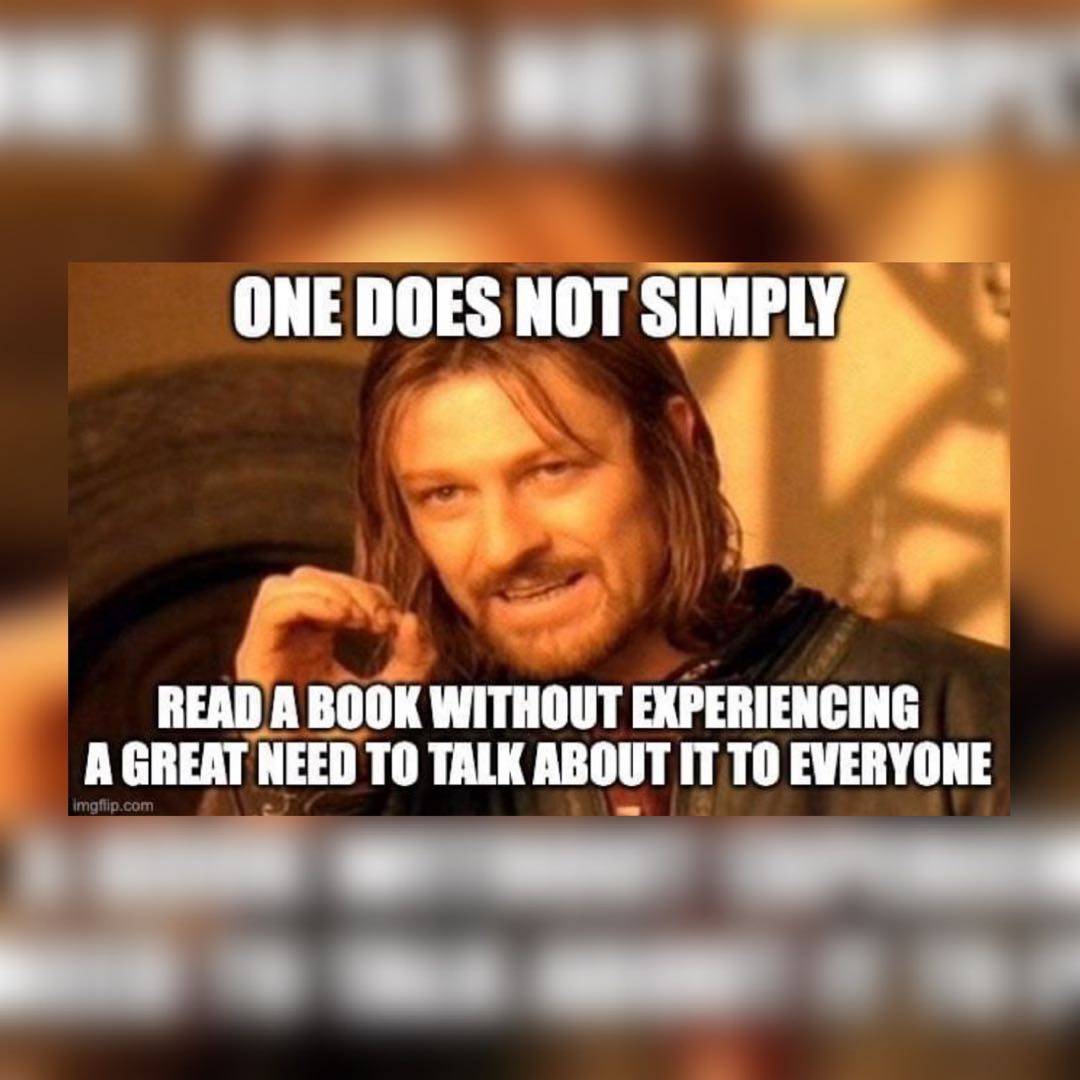 There are so many 🤨📖