thevagabondlawyer
Band-Aid for a Broken Leg: Being a doctor with no borders and other ways to stay single | Damien Brown 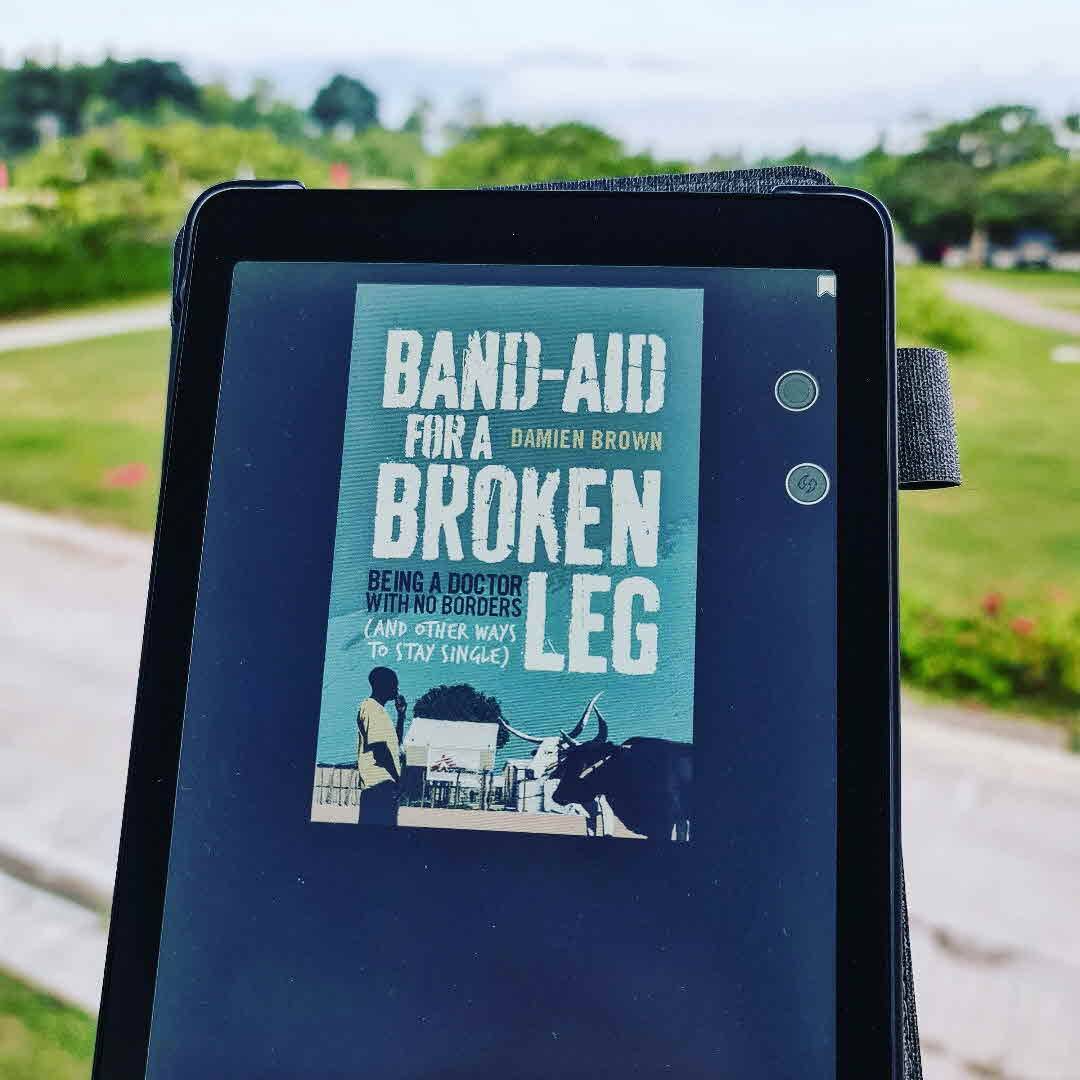 Damien Brown, an Australian doctor, suceeds in depicting the day-to-day experience of a doctor working for the MSF (Doctors without borders) in places where poverty, conflict, tragedy are prevalent and a fact of life. He worked in Mavinga in Angola, dubbed as the "edge of the world" and in South Sudan where tribal or clan wars were the norms. He navigated cultural differences both in health care and personal upbringing. ?

thevagabondlawyer He also was caught in local conflict during his stay in South Sudan that experiencing it first hand, his life at stake, was both surreal and frightening. A beautiful, touching but also disturbing and heartbreaking story, Band-Aid for a Broken Leg is not to be missed. 👊👏 14mo
Ruthiella Sounds like an intense read! 14mo
35 likes2 comments

funkyfergie
Band-Aid for a Broken Leg: Being a doctor with no borders and other ways to stay single | Damien Brown 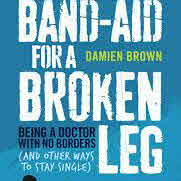 I enjoyed reading this book and the insights gained from a dr who was working in such conditions. Also made me realise how much I take for granted with regards to my medical care and and the options I have.