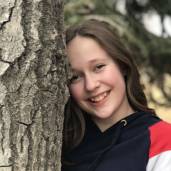 Hey, I just met you and this is crazy, but here‘s my cover so read me maybe! 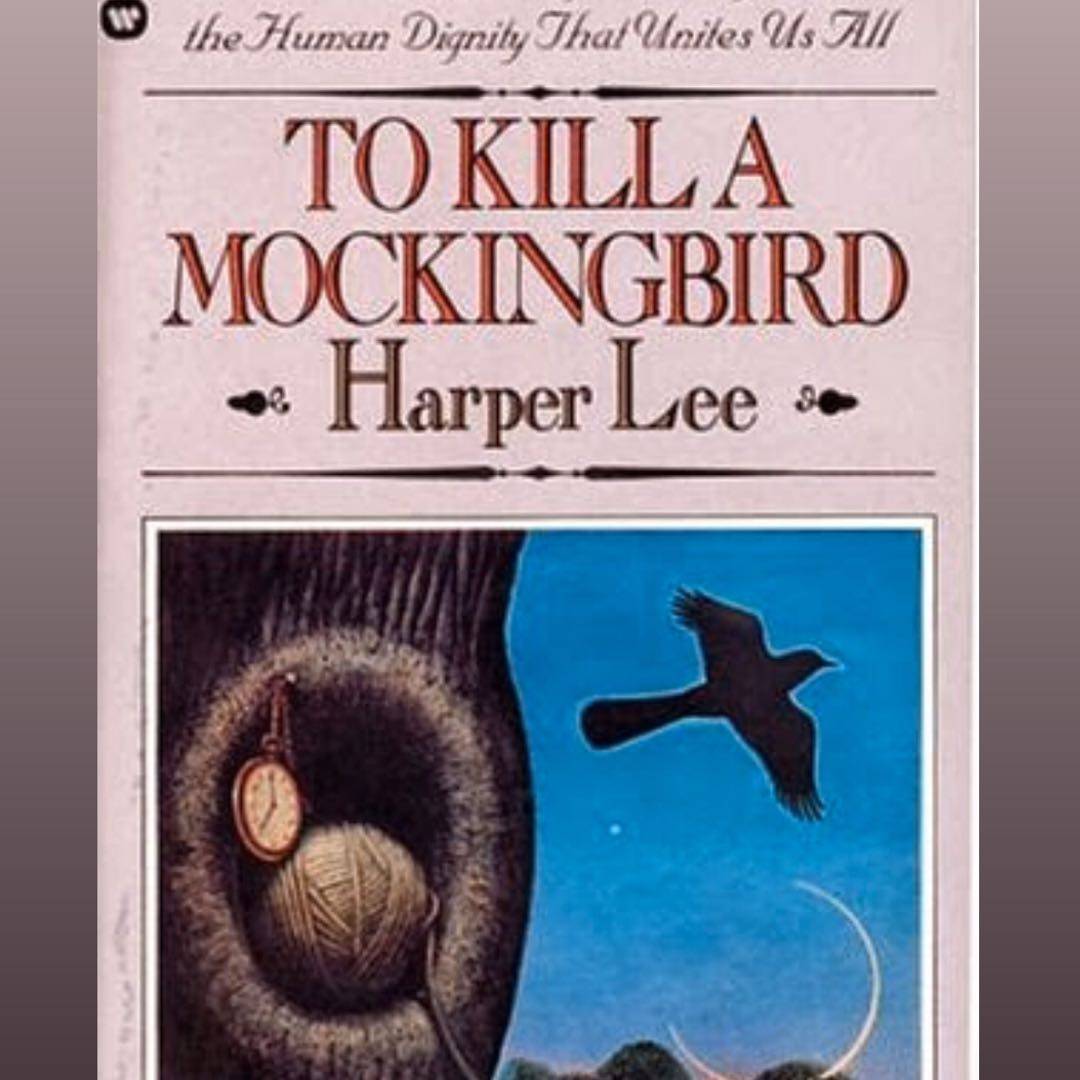 Scout, Jem, and their dad Atticus Finch live in Maycomb Alabama during the Great Depression. Their father Atticus is a lawyer. Atticus decides to defend a black man named Tom Robinson from accusations of raping a white woman. Because of Atticus‘s decision to defend him Scout and Jem get teased. This is a sad story about racism but is a classic, I‘m so glad I picked it up to read. It‘s a small book but the pages are packed with an amazing story.

Cfischbuch I‘m so happy you enjoyed this classic. 5d
MrsBabki Great work! I am embarrassed to admit I have never read this . 3d
14 likes1 stack add2 comments

AvaSalt
Time-Traveling Fashionista on Board the Titanic | Bianca Turetsky 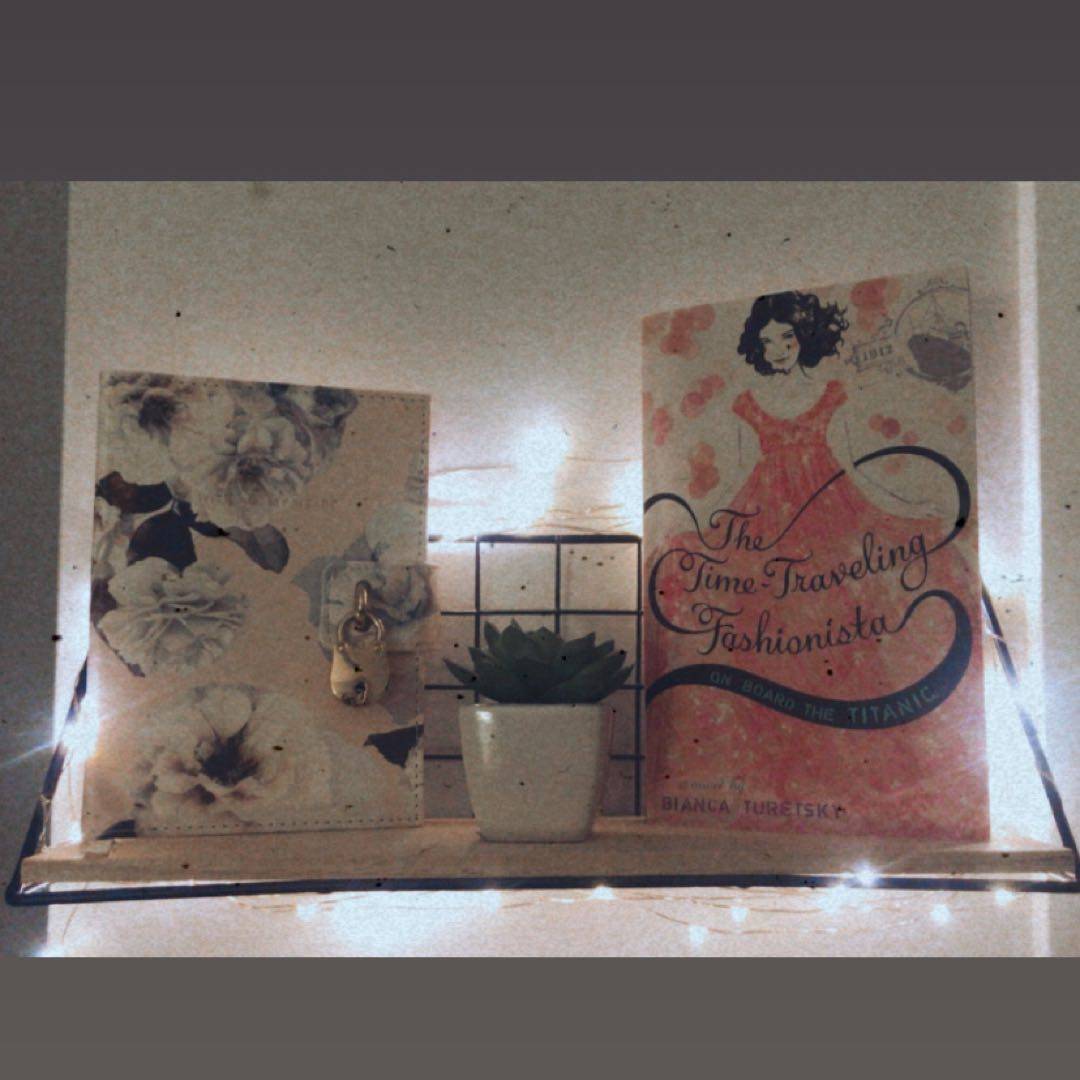 #3 when Louise Lambert receives a mysterious invite to a vintage fashion sale. Her once average life is magically transformed into a time travel adventure. When she slips on a gorgeous pink gown, Louise suddenly finds herself onboard a luxurious ship 100 years ago and falls in love with this glamorous era. Until she finds out she‘s on the Titanic! If you like fashion and somewhat-action books then this is for you! The genre is realistic fiction.

#2 This story is about a little girl named Sara Crewe. Sara‘s rich father drops her off at Miss Minchin‘s Select Seminary for girls. While gone on a business trip her father dies of jungle fever while also losing all his money on an investment in the diamond mines. When Sara loses her wealth she must live as a servant in the cold attic. Sara proves that a real princess takes heart and hope not luxuries. This book is a quick read and super cute!

MissYaremcio This book seems to be reminiscent of Anne! Don't forget to include all elements of the assignment, you were missing the reccomendation! 3mo
3 likes1 comment

If you like YA fiction, romance and healing books then this is for you. Its about a girl named Morgan who was at school during a shooting but she feels she is partly to blame for it. Morgan now is too afraid to go into the outside world so she stays in her apartment everyday. She is very comfortable with the way things are, that is until her new neighbour Evan moves in. He reminds her of everything that she misses from the outside world.

Cfischbuch Love your review. I now need to read this one. 4mo
MissYaremcio Ava you really know how to write the best reviews of books! Well done kiddo! Next time make sure to include the tone of the book! 4mo
4 likes2 stack adds2 comments

AvaSalt
The Conspiracy of Us | Maggie Hall

If you love YA fiction, romance, action and thriller books then this is the book for you. It‘s part of a trilogy and the first book (the one shown in the picture) can be found in our school library. The book starts out with a teenage girl named Avery West going to school (as she does everyday) when a piece of paper falls out of the mysterious new boys bag. Avery picks it up and on the paper is... just kidding you have to read the book to find out.

Cfischbuch I ordered this series thanks to your recommendation. Thanks for telling me about them. 4mo
AvaSalt @Cfischbuch no problem! 4mo
MrsBabki Must add to my list! Thank you Ava! 4mo
AvaSalt @MrsBabki no problem it‘s sooooo goood!!! 4mo
4 likes2 stack adds4 comments