The Fellowship of the Ring: Being the First Part of The Lord of the Rings
J.R.R. Tolkien
9 users recently
About | Help / FAQs | Privacy | Terms | Press | Resources

America's Boy: A Memoir | Wade Rouse
3 posts | 3 read | 2 to read
A journalist remembers his childhood struggles to gain acceptance from the jeans-wearing set, his envy of his admired older brother, his parent's atypical personalities, and the Fourth of July accident that ended his brother's life. 40,000 first printing. 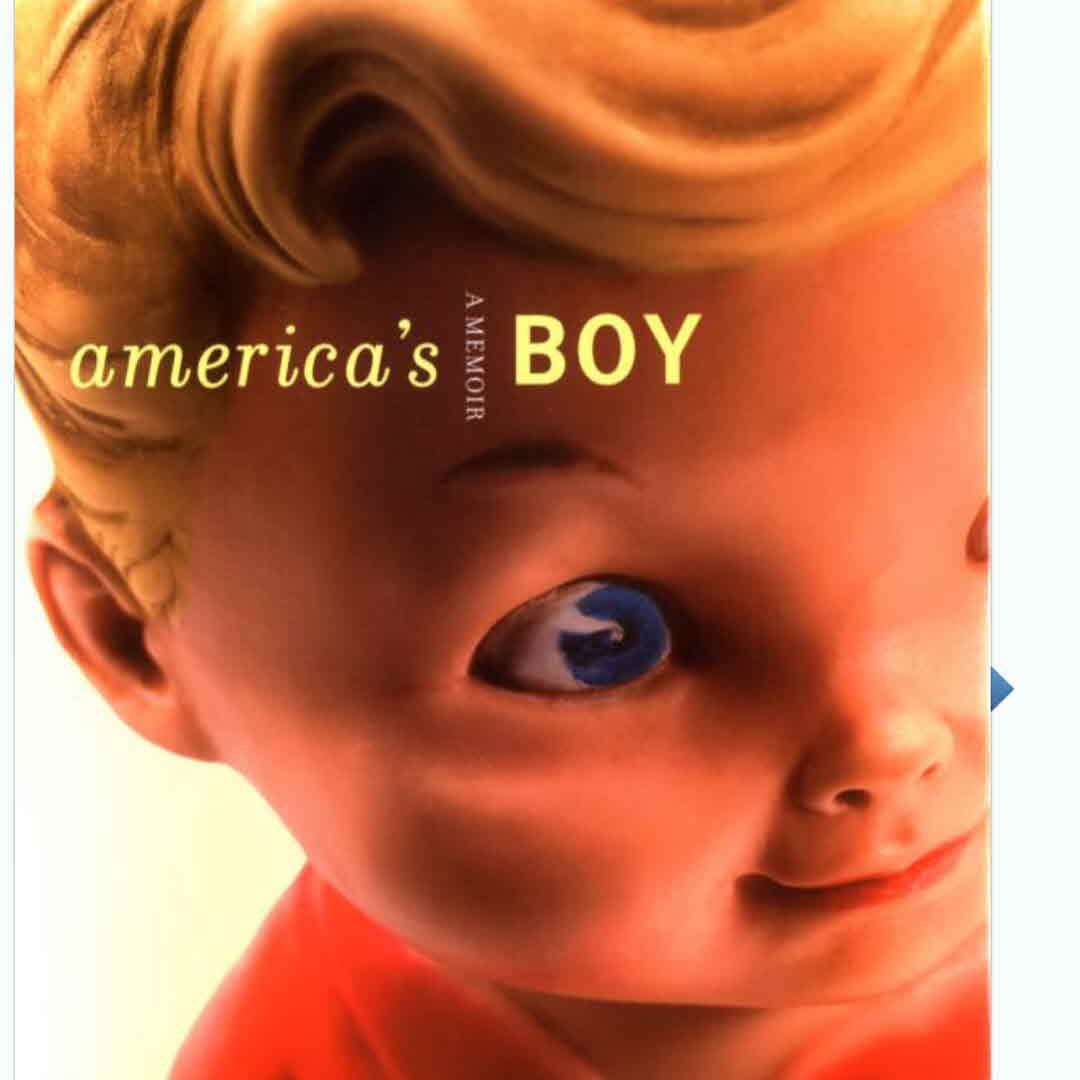 The story of a Missouri boy who grew up in a wonderful family of characters. He was Gay , but his family accepted him unconditionally. He was especially close to his grandmothers. A major tragedy happens at this point, which causes eating disorders and depression . As he became an adult, he lived a very promiscuous lifestyle , so be prepared if you don't like a lot of that in your books, which I don't. Other than that, a good book. 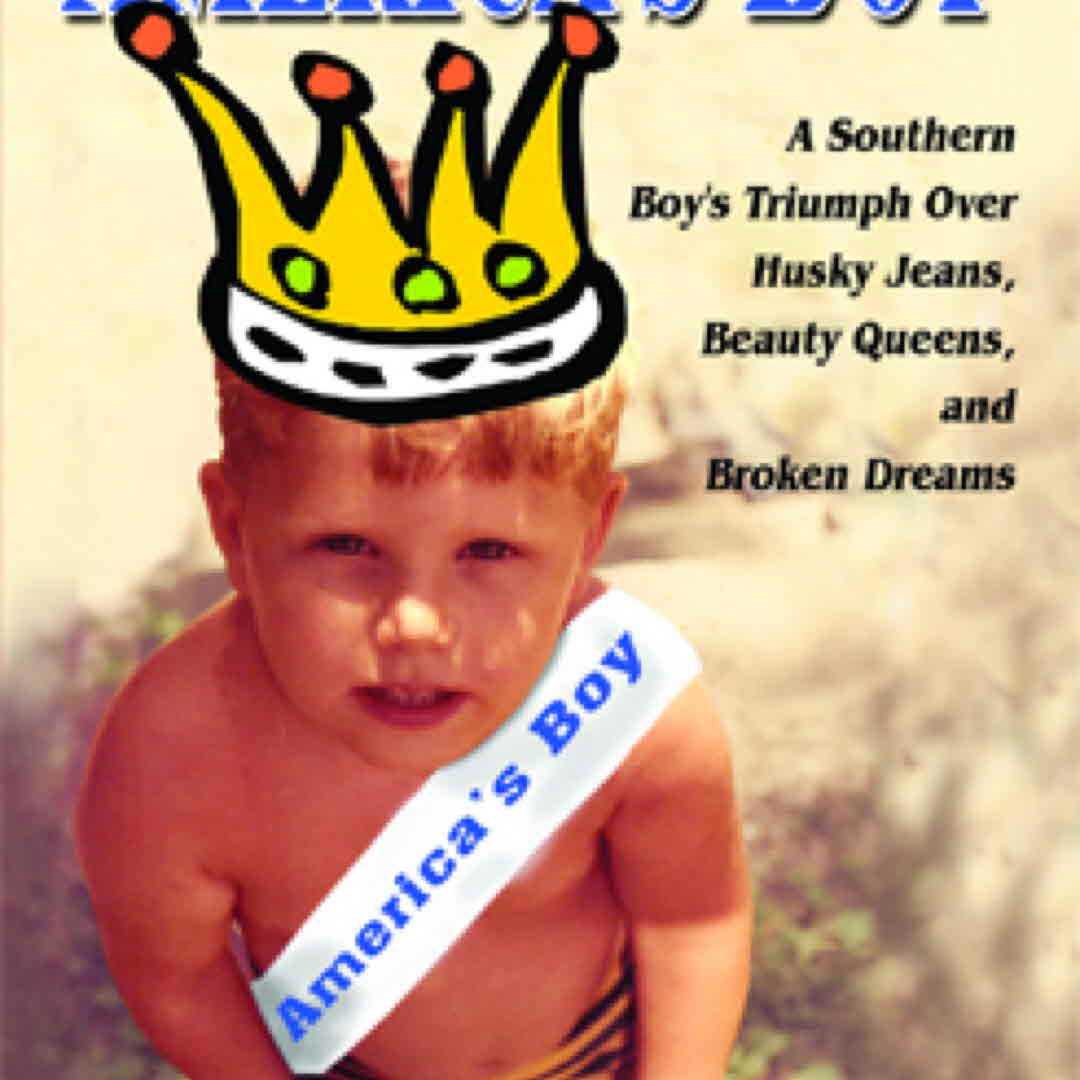 #recommendsday. One of my all time faves. Love memoirs about everyday dysfunctional families....cause we are all dysfunctional in our own way and it's perfectly fine 😊

AmandaL I read At Least in the City when I first moved out to the country. I felt like a fish out of water, and he so exactly and humorously captured that experience. I will have to read this, because I loved that book.

At Least in the City Someone Would Hear Me Scream: Misadventures in Search of the Simple Life
3y
julieloverofbooks I've read all his books and like them all except

"We all deserve the chance to wake up in the morning and like who we see in the mirror."