Mary, and the Wrongs of Woman | Mary Wollstonecraft
2 posts | 4 read | 2 to read
Mary Wollstonecraft's life has tended to overshadow her writing. She was a mistress and a mother before she was a wife; she saw and survived the French Revolution; and she was admired by a number of leading politicians, artists, and thinkers of the day. But it is not her varied experience or her vibrant milieu which make her of enduring interest; it is, rther, her powerful and original imagination, shaping experience and hard-won knowledge into the ardent radical philosophy which lay behind all her writing. Both the pre-revolutionary 'Mary' (1978) and 'The Wrongs of Woman' (1798) are autobiographical, but in the later work the term is broadened into a tale of universal human relevance, transcending the local and individual.

Foxyfictionista
Mary, and the Wrongs of Woman | Mary Wollstonecraft 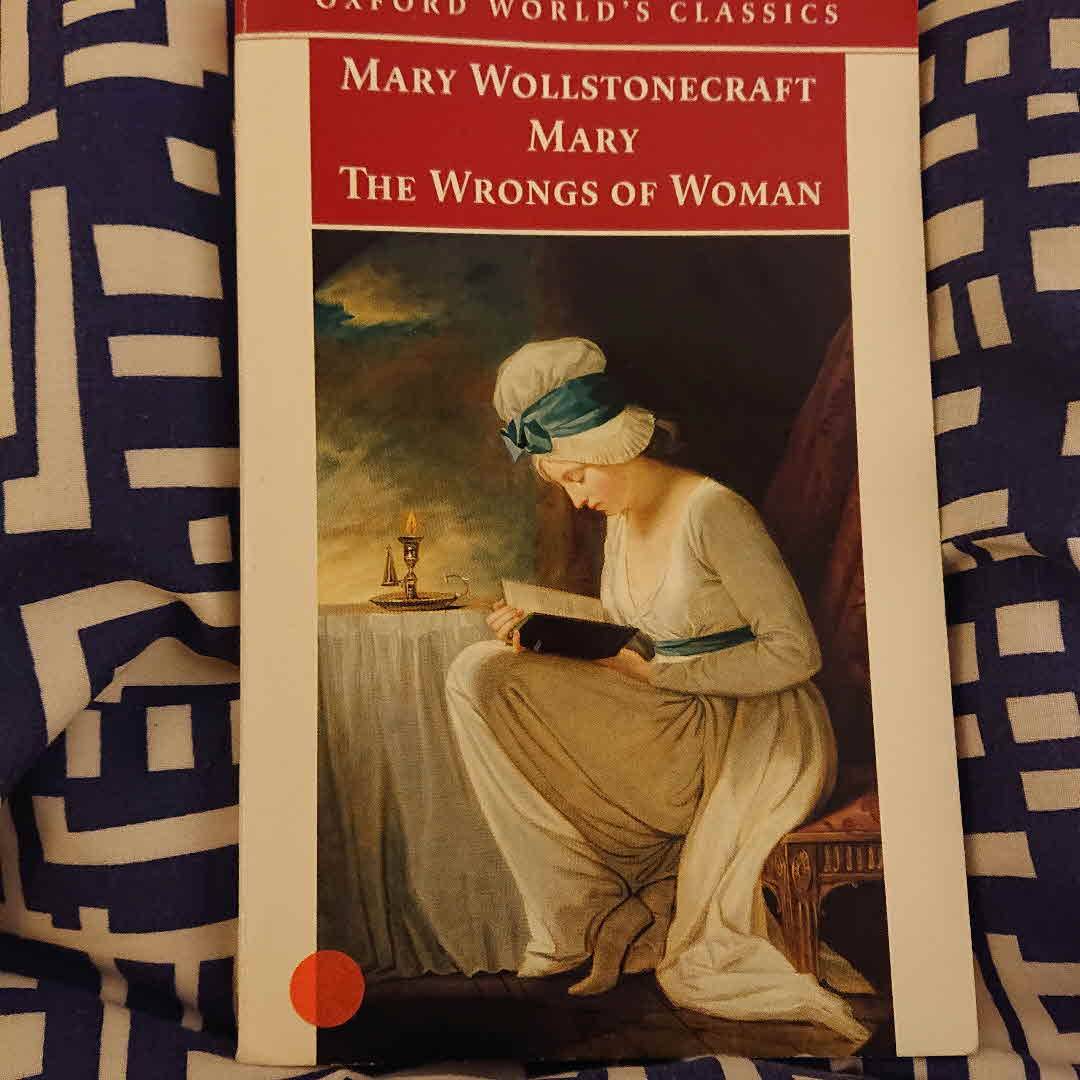 I'm bailing on this book for now. It's too serious and too much for me in the current lockdown climate. I need escapism right now. I'm not totally abandoning it as it does seem like a good book from what I've read so far. It's just not the time.
This was my #bookspin selection for April.

MaleficentBookDragon I totally understand. No heavy books for me right now. I'm reading the tagged book by Agatha Christie so I can watch the Amazon Prime series this weekend. Pure escapism.

ulrichyumiodd
Mary, and the Wrongs of Woman | Mary Wollstonecraft 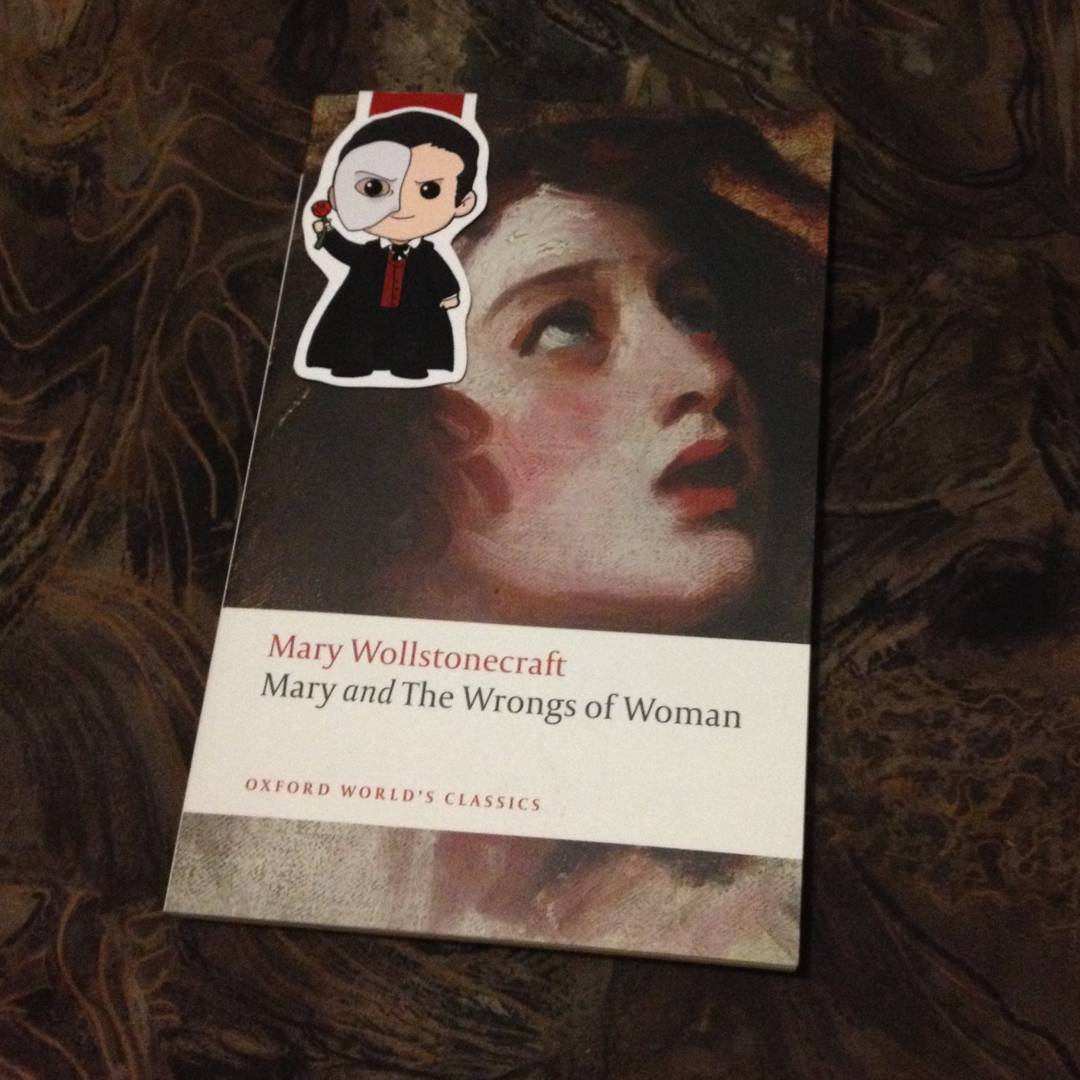 Read The Wrongs of Woman. The story follows Maria, a young woman unhappily married to a man who cares more about her uncle's money than about her. She soon discovers the extent of a husband's power in eighteen-century society - power over her money, her daughter, and her freedom.

Interesting fragment about the condition of women in the eighteen century. The author is known as the first feminist, though her personal life contradicts her writings.