How to Sell a Haunted House
Grady Hendrix
22 users recently

Phineas Gage: A Gruesome But True Story about Brain Science | John Fleischman
8 posts | 13 read | 8 to read
Tells the story of Phineas Gage, a railroad construction foreman who survived eleven years years after an accident in which a thirteen-pound iron rod shot through his brain. 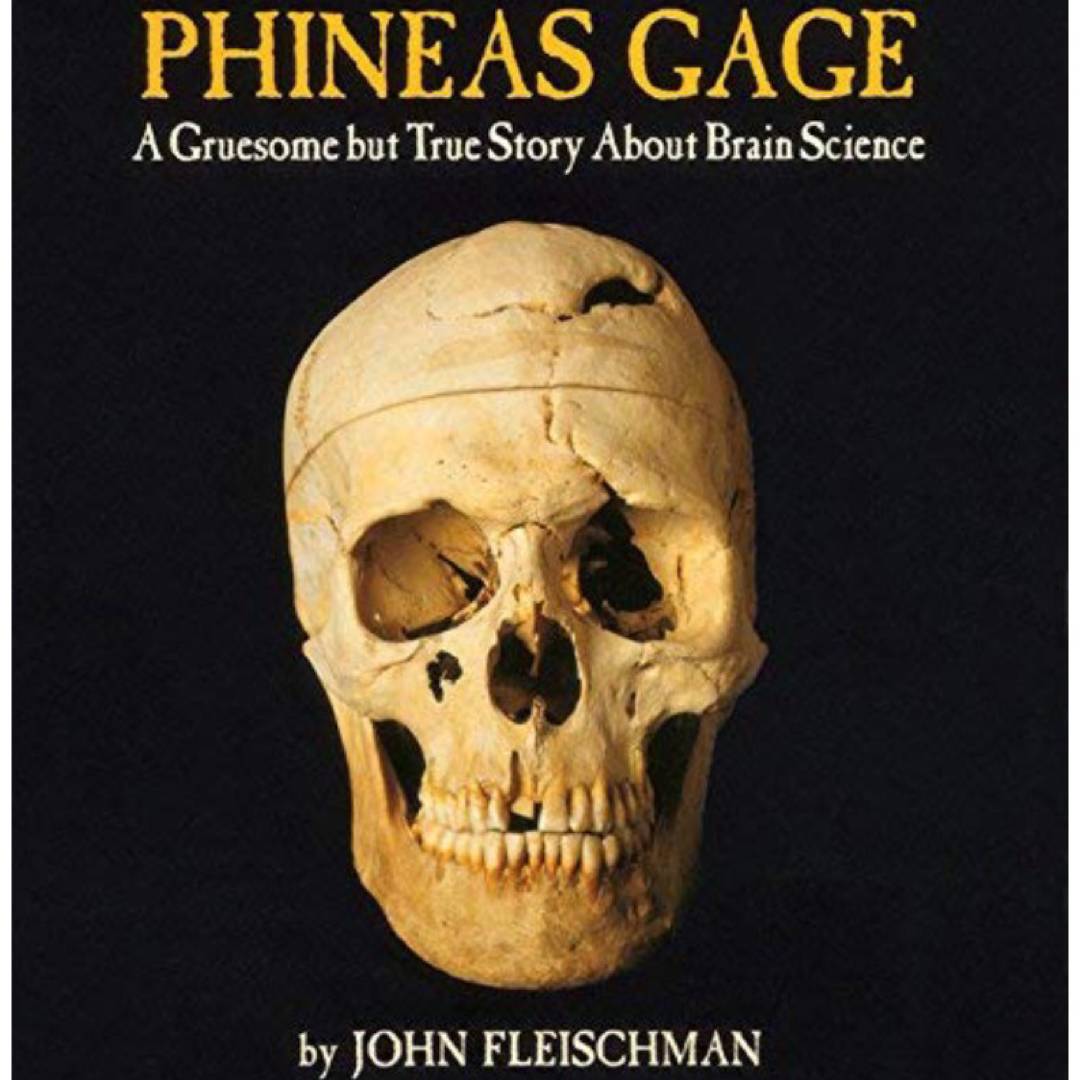 In 1848, Phineas Gage‘s head was penetrated by a long metal rod near an explosion. In a second or two, the rod entered his left cheekbone and exited at the top of his forehead. Other than a blinded eye and a hole in his skull/brain, he was fine; however his brain/personality was totally altered. His skull and rod are at Harvard, and because of his tragedy scientists learned so much about the brain.

geodynamical_nonfiction, SarahBradley
Leftcoastzen @eggs Thanks for spring tag a few days ago,I was trying to respond but it was when Litsy wasn‘t letting people post.👋 4y
Crazeedi I've heard about this incident before! Didn't know there was a book! Awesome!! 4y
Gezemice I know about the incident, too, but did not recall the name. Sounds like an interesting book! 4y
Eggs @Leftcoastzen no worries 😉 You‘re welcome 😍 4y
Eggs @Crazeedi @Gezemice It is fascinating and a quick read! 4y
88 likes6 stack adds5 comments

Just a remarkable story indeed. This book explains some of the science behind brains for middle graders.

This occurred right outside the town where I grew up.

Adding to our curriculum this year, so I gotta read to help create the unit.... I've gotten lost in some of the background science. Bleh

Picked this up at my neighborhood Little Free Library today! I've always found this story amazing.

Love this cover! I am reading this on my dinner break based on a book share from my staff meeting. I love the meetings however working with librarians, my book list grows every month!

Fascinating read!!!! The power of the human body to overcome an accident. So much was learned about the brain through this account. I wonder if life would have been different for him if this happened today. His skull is on display at MIT. Add that to your bucket list!!

In 1850 a man's brain gets skewed by a long metal rod. He not only survives but lives another 10+ years as a productive citizen. A remarkable true story that led to many advances in understanding how the brain works.

Peddler410 I read this year's ago when it first showed up in my library. Fascinating story 7y
4 likes2 stack adds1 comment