Flying | Kate Millett
3 posts | 2 read | 1 to read
"In a kaleidoscopic, almost cinematic style, Kate Millett unreels her inner and outer life during one decisive year: The year afterSexual Politicstransformed her almost overnight from unknown sculptor to media star.In the heady atmosphere of instant fame, while she is constantly moving between New York and London, Cape Cod and her farm in Poughkeepsie, Millett's days and nights are filled with flashes of anger, moments of intimacy, appointments, funerals, divorces, parties, and meetings. Her response is to write it all down, resulting in the book she called ""the most fun I ever had as a writer.""A rushing, swirling outpouring of intimate self-revelation,Flyingsweeps the reader along in a whirlwind of anxiety, exhilaration, and white-hot passion. Millett retraces her strict Irish-Catholic upbringing in St. Paul, Minnesota, And The shock of early sexual feelings and events. She recounts the guilt of her first love for another woman And The joy of her relationship with her husband, The Japanese sculptor Fumio Yoshimura. With complete candor, Millett reveals a turmoil of memories, fears, and triumphs: her doubts about her own strength in fulfilling the role of visionary For The women's movement, pressure from the movement when she reveals her bisexuality To The press, and, finally, a renewed determination to live and grow as an artist and a writer." 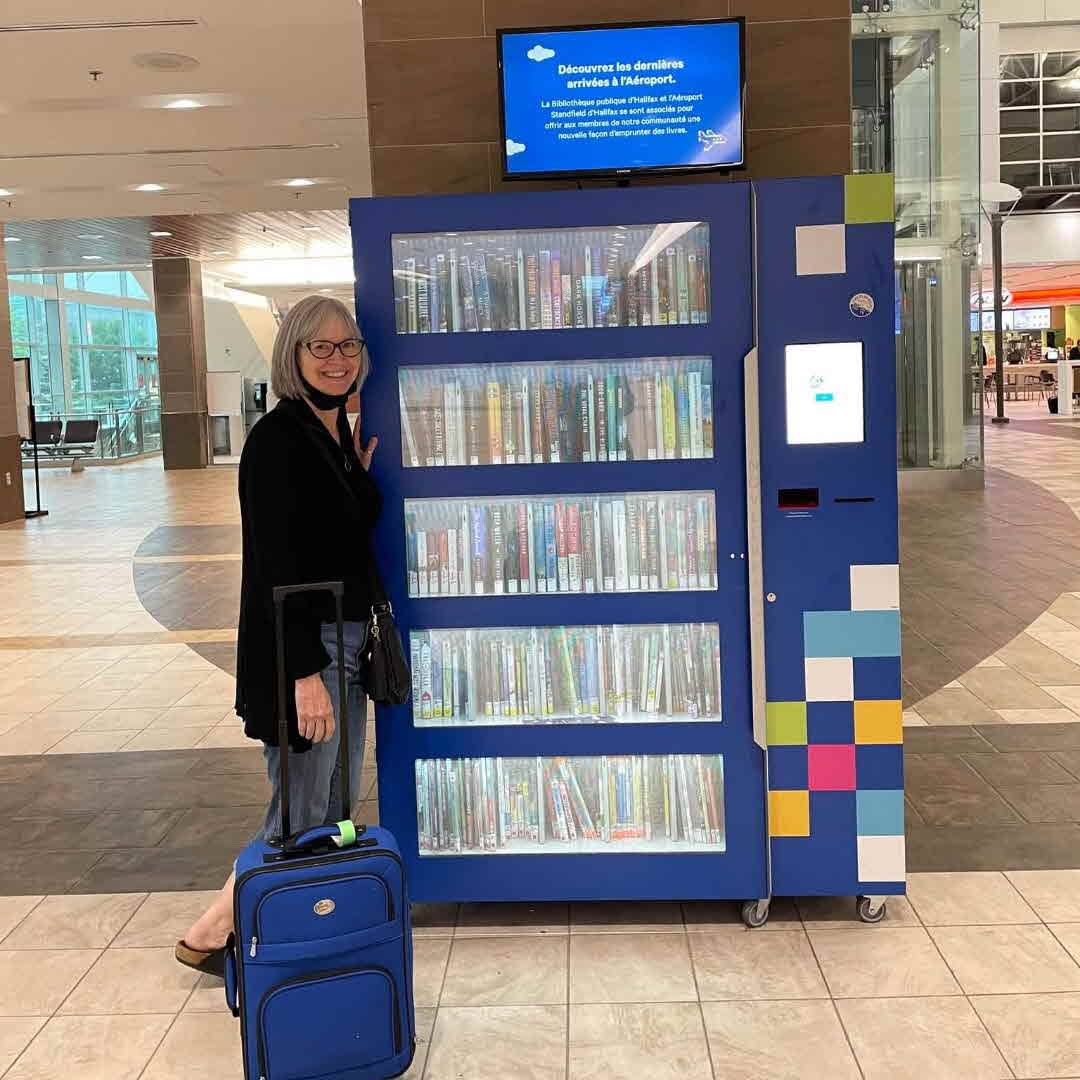 First leg of my journey...and what do I see: books. 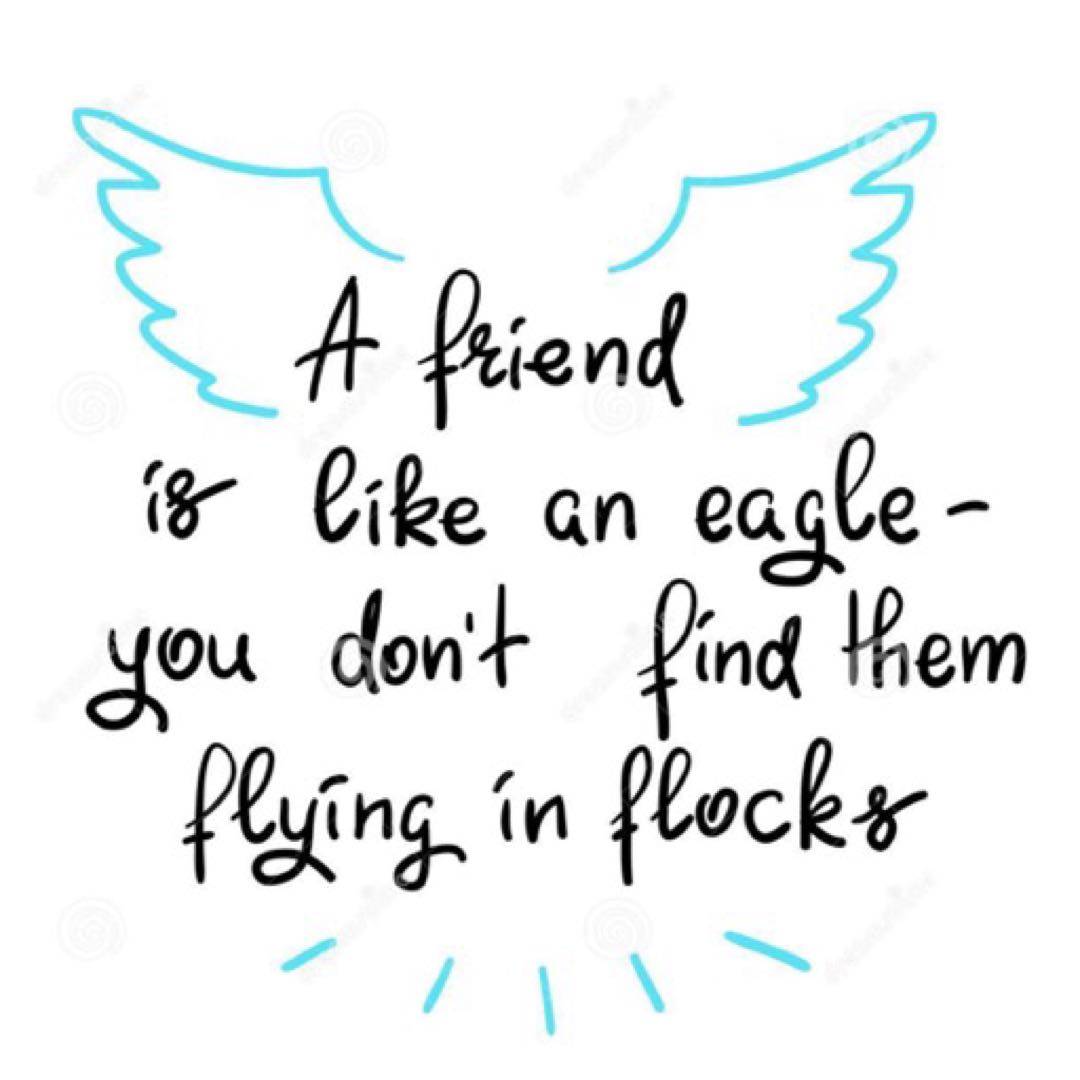 I'm not sure why I'm reading this except I read Fun Home and was intrigued. Anybody else??? I'd like some comments.