The Fellowship of the Ring: Being the First Part of The Lord of the Rings
J.R.R. Tolkien
9 users recently
About | Help / FAQs | Privacy | Terms | Press | Resources

All You Need Is Kill | Hiroshi Sakurazaka
6 posts | 17 read | 2 reading | 11 to read
When the alien Mimics invade, Keiji Kiriya is just one of many recruits shoved into a suit of battle armor called a Jacket and sent out to kill. Keiji dies on the battlefield, only to be reborn each morning to fight and die again and again. On his 158th iteration, he gets a message from a mysterious ally--the female soldier known as the Full Metal Bitch. Is she the key to Keiji's escape or his final death?

ErickaS_Flyleafunfurled
All You Need Is Kill | Hiroshi Sakurazaka 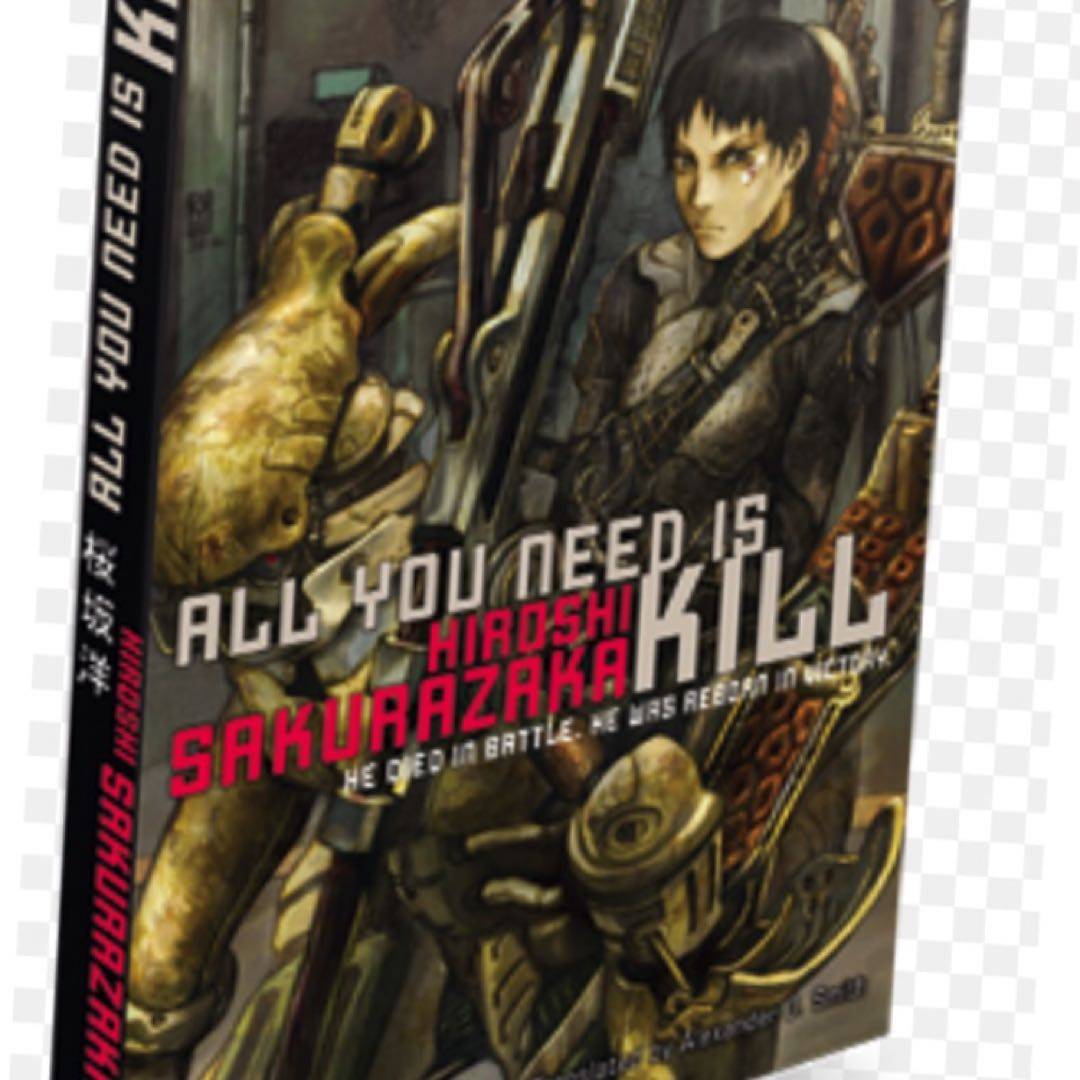 Interesting concept - soldier fighting invincible alien invaders who gets stuck in a time loop. He repeats the same day, the same battle, and as he repeats it he becomes a better soldier. Then he meets The Valkyrie, the Full Metal Bitch, a heroic soldier who is stuck in her own loop. They hope to figure out how to break the cycle.

ErickaS_Flyleafunfurled
All You Need Is Kill | Hiroshi Sakurazaka 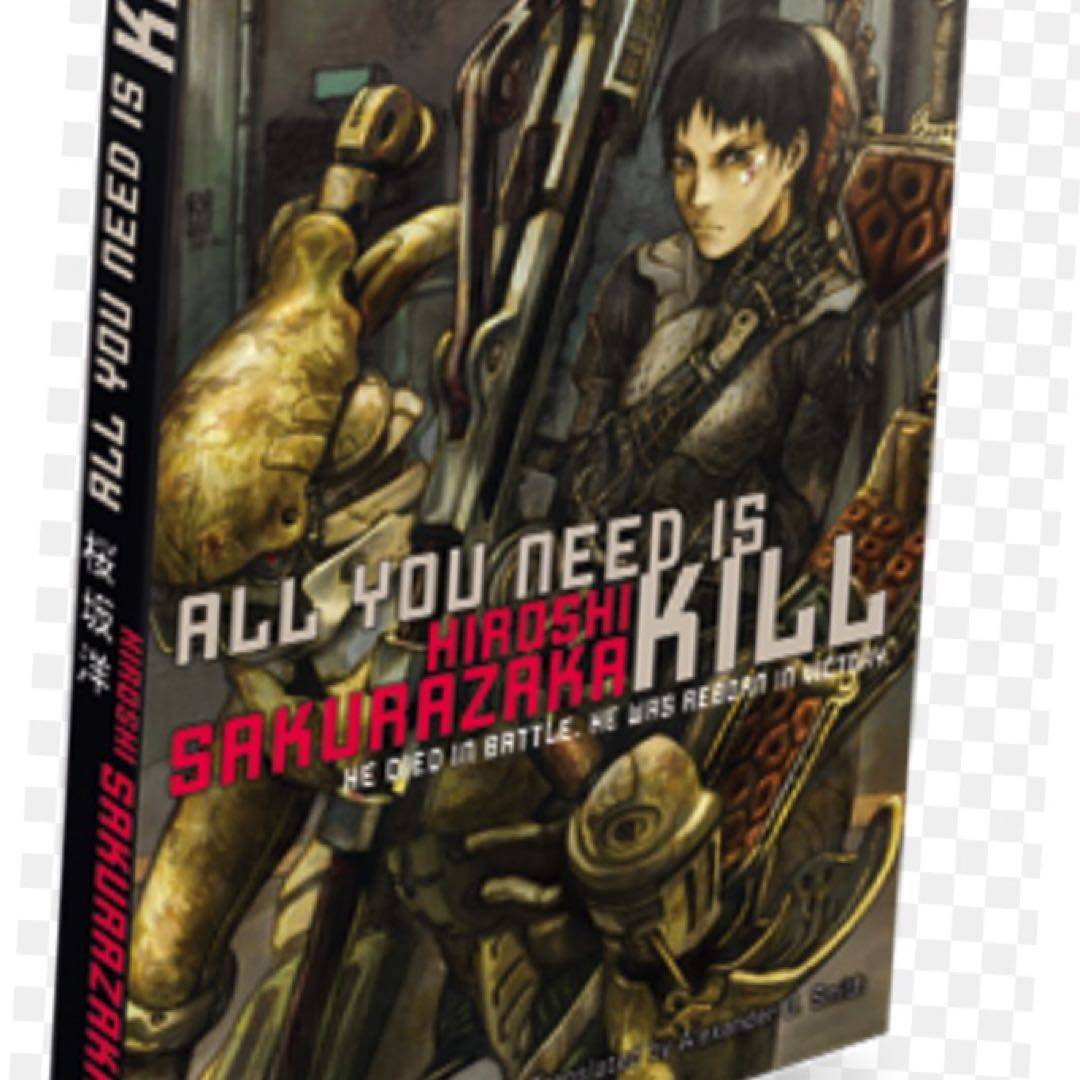 LibrarianRyan Such a good series. This also works as a #BooktoaMovie. The Movie Edge of Tomorrow (aka Live, Die, Repeat) is based off this series. Great movie, but a bit of a sleeper. With the big name change no one knew to be on the look out. Plus the movie title sucked so bad, that now on graphic you see the Live Die Repeat more prominent than the title. 9mo
37 likes2 stack adds1 comment

BiblioNyan
All You Need Is Kill | Hiroshi Sakurazaka

An #OwnVoices #Japanese #Cyberpunk novel that's sensationally fast-paced & gripping about a boy who's stuck reliving the same day over and over again, trapped in a terrible war with an alien race. With the help of a fierce CO & using mechanised body suits, it's up to him to stop the cycle and save the world from doom. I loved this!! One of my all-time favourite sci-fi novels ever!!

JazzFeathers It sounds a very interesting twist to a well-known trope. Sounds quite weird too 3y
BiblioNyan @JazzFeathers It's definitely a bit weird, but it's complimentary to the cyberpunk genre. If you like that kind of thing, then I definitely recommend this to ya. 3y
12 likes1 stack add2 comments

JustDaveTM
All You Need Is Kill | Hiroshi Sakurazaka

While it was the inspiration for Edge of Tomorrow the book is actually quite different in tone and execution. What would happen to you if you had to fight the same losing battle over and over again. Definitely worth the time to read.