The Hate U Give
Angie Thomas
19 users recently

Silver Wolf/Night Wolf | Alice Borchardt
6 posts | 14 read | 2 to read
Silver Wolf In this new historical romantic fantasy of stunning originality and scope, Alice Borchardt breathes life into a bygone age, brilliantly recreating a sensuous, violent world--and the men and women whose grand ambitions, betrayals, and passions shape the era in which they live and die. Decadent Rome at the dawn of the Dark Ages is mired in crumbling grandeur. Now, into the Eternal City comes Regeane, a beautiful young woman distantly related, through her dead mother, to Charlemagne. Regeane's regal blood renders her an unwilling pawn in the struggle for political power. But unknown to those plotting against her, the blood she has inherited from her murdered father makes her much more than a child of royalty. Possessed of preternatural agility and strength, primal memories extending back thousands of years, and senses so keen they can pierce the veil of death itself, Regeane is a shapeshifter: woman and wolf, hunter and hunted. Betrothed by Charlemagne's command to a barbarian lord she has never seen, Regeane is surrounded by enemies. The most notorious, her depraved uncle and guardian, will not scruple to betray her to the Church unless she aids him in his sinister schemes. And if the Church discovers her secret, Regeane will burn at the stake. Yet Regeane finds allies as well: Lucilla, rumored to be the private courtesan of Pope Hadrian himself; Antonius, a wise and gentle soul trapped within a body grotesquely disfigured by disease; and the little Saxon girl Elfgifa, brave beyond her years, with a tongue as sharp as a blade. Outside the gates of Rome, baying on the moonlit expanses of the Campagna, there is a mysterious dark wolf whose scent makes the animal in Regeane tremble with desire. Now, as an infamous stranger prepares to claim his bride, deadly plots and counter plots tighten like a noose around her neck, Regeane must fight to live with dignity as the proud creature she is: civilized and savage, woman and wolf, partaking of both yet infinitely more than either . . . Lyrical, fast-paced, sensual, and rich with historical detail and deep insights into the heart, The Silver Wolf catapults Alice Borchardt squarely into the front rank of contemporary women writers. Her intricate plot and hypnotic voice will cast a spell that few will be able to resist. Night of the Wolf The fearsome legions of Julius Caesar have crushed resistance to Roman rule. Watching the tragic aftermath through yellow eyes afire with curiosity and intelligence is Maeniel, a gray wolf . . . and a shapeshifter unaware of his preternatural duality. But a new Maeniel is about to be born from the ruins. The sight of the beautiful Imona fills Maeniel with unfamiliar feelings and desires, triggering his transformation from wolf to man. In her arms he learns what it means to love. It is a knowledge that will change him forever. When Imona vanishes, Maeniel follows her trail--unaware that he is being pursued by a warrior-woman sworn to kill him. But the hunt upon which the two adversaries embark will lead them farther than they can imagine: to the gates of Rome itself--to the gates of their very souls . . . 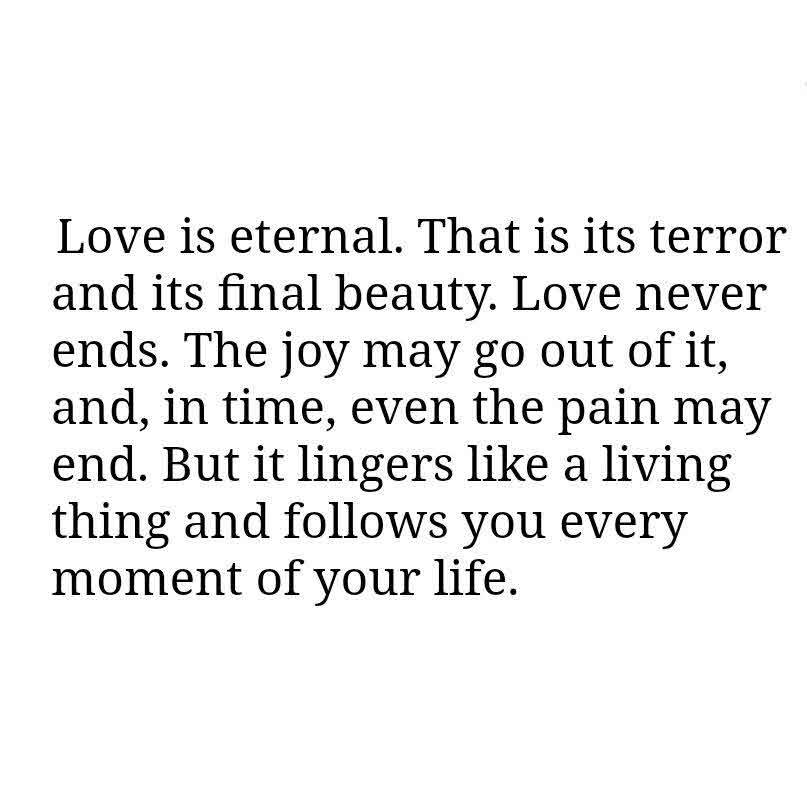 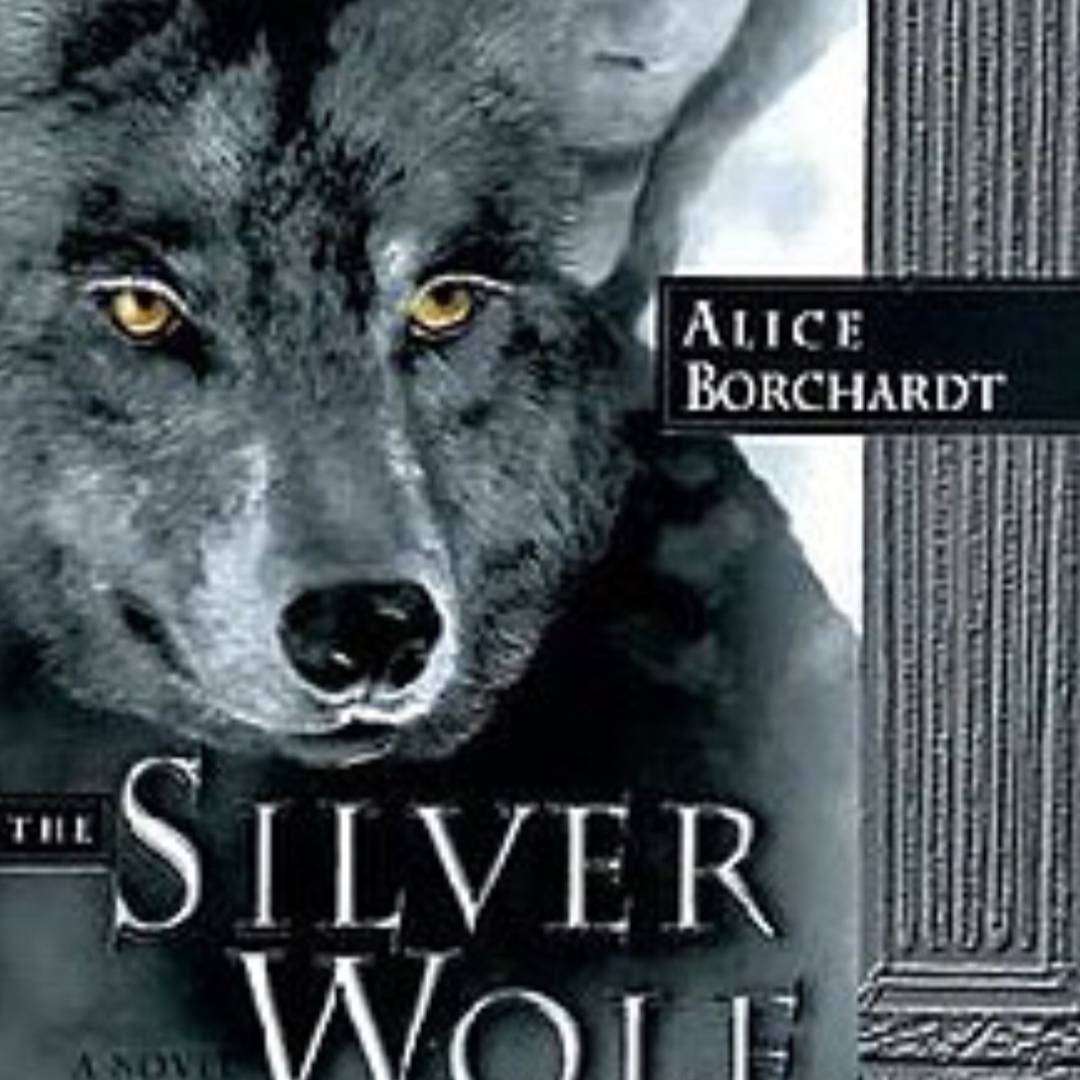 I own all of Alice Borchardt‘s books in hardback. If you didn‘t know, Alice is Anne Rice‘s older sister. Unfortunately, she passed away. Regardless, the woman was an amazing writer and a better one than Anne. That said, I‘m an Anne Rice fan from day one. If you‘re a fantasy fan or even if you aren‘t, her books are worth your time. I‘m planning to reread all her books again as soon as I locate all of them by unpacking over 50 boxes of books.

I recently learned that Anne Rice has a sister who also writes. I had to buy one of Alice Borchardt's books immediately. #siblings #aprilbookshowers

So many books. So little time. #currentlyreading