Reaching for the Moon | Lucy H. Pearce
1 post | 1 read
Reaching for the Moon is the girl's version of Lucy H. Pearce's much-loved women's book, Moon Time: a guide to celebrating your menstrual cycle. Written especially for girls aged 9-14 as they anticipate and experience their body's gradual changes. Beginning with an imaginary journey into the red tent, a traditional place of women's wisdom, some of the gifts and secrets of womanhood are imparted in a gentle, lyrical way including: - The secrets of the moon. - The secrets of our cycles. - The gift of self-care. Along with practical advice on: - Preparing for her first period. - Choosing menstrual products. - Herbal healing. - Celebrating menarche. Reaching for the Moon is a nurturing celebration of a girls' transformation to womanhood, written by a mother and respected women's educator. 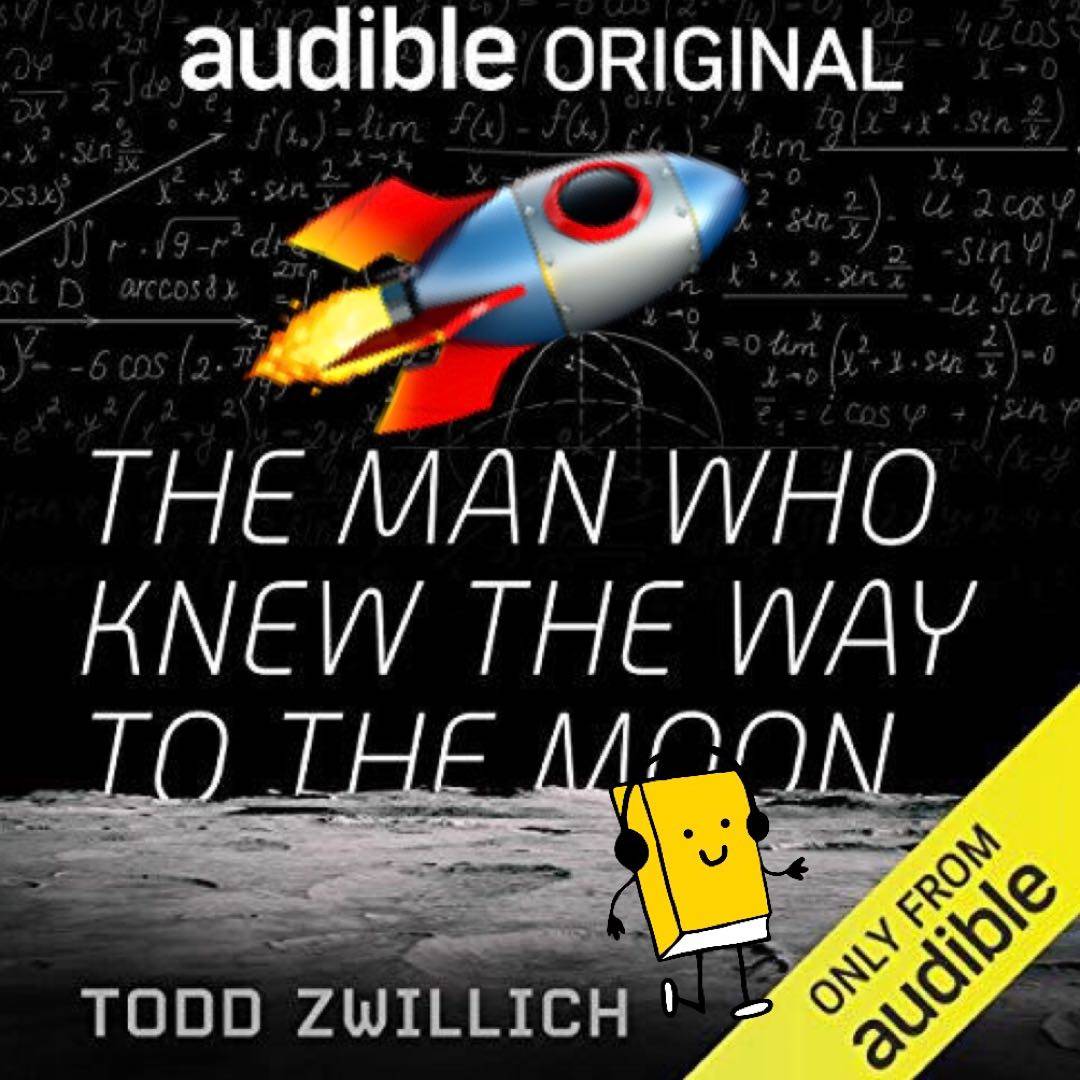 Despite being a self-proclaimed Apollo nut, I knew not of John C. Houbolt, the man credited with devising the Lunar Orbit Rendezvous method of landing on the moon. At the time, there was a push at NASA to use one giant rocket (the Nova) to make the trip and land / take off from the moon but John's idea ultimately won over Wernher von Braun and the NASA. My favorite parts were the interviews. My first #scienceseptember read.