The Lives Of Dax | Marco Palmieri
1 post | 2 read
THREE HUNDRED FIFTY-SEVEN YEARS. NINE LIVES. ONE SOUL. Mother, father, engineer, ambassador, scientist, statesman, serial killer, Starfleet officer: At one time or another, Dax has been all of these things and more. The near-immortal part of a composite species known as the Trill, Dax is a sentient, wormlike symbiont joined body and mind to a succession of humanoid hosts, carrying the memories of each lifetime Into the next. Each incarnation is different. Each has its own personality, its own triumphs, its own tragedies, its own dreams. And each one...is Dax. Here for the first time are tales from the lives of one of the most unique and compelling Star Trek characters ever created, told by voices as diverse as the hosts themselves: Steven Barnes, Michael Jan Friedman, L. A. Graf, Jeffrey Long, S. D. Perry, Judith and Garfield Reeves-Stevens, Kristine Kathryn Rusch, Robert Simpson, and Susan Wright. Much more than an anthology, this unique collection of stories weaves the tapestry of one being's life...through three and a half centuries of history in the Star Trek universe. Imagine who she's known. Imagine what he's seen. 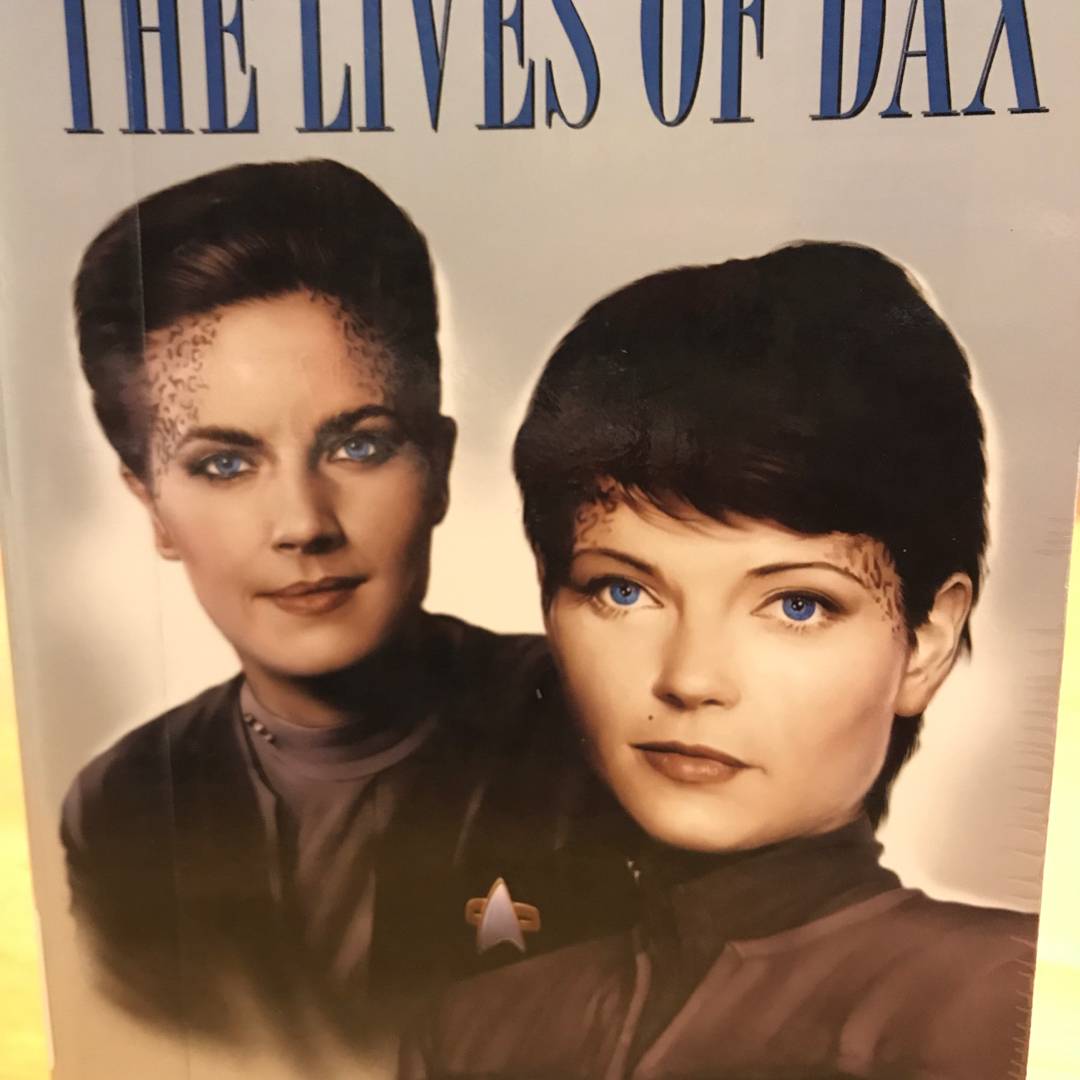 Just finished reading this for January‘s #TrekBookClub. It‘s a wonderful anthology featuring short stories about the lives of each host of the Dax symbiont, from Lela to Ezri. A great read for Jadzia & Ezri fans! #StarTrek #StarTrekDS9