Create Account
Sign In
To respect member's privacy and keep things awesome, most of Litsy is hidden from Google. We let humans see and share pages, but not machines. Find out more.
Made visible by @Book_tangled
This page is: Visible 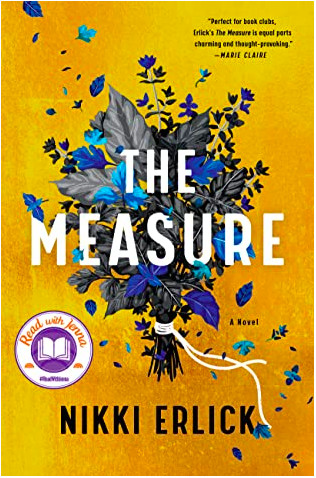 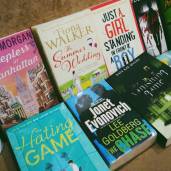 Adore Enemies to lovers in Romances and Plot Twists in Thrillers🙌🙌🙌

Book_tangled
Bring Me Back | B A Paris

The twist at the end is nice but it couldn't make up for the rest of the slow novel.

🧡 The premise: Seemed something new.

🧡 The ending: I couldn't guess the twist. Liked what the author did with the story.

⚫The writing: Too Slow. Had to skim!

The characters: The main characters were not interesting enough to be the leads of a thriller novel, the situations and dialogues played an important part in making the novel rough.

Book_tangled
When You Get the Chance | Emma Lord

This is abmust for Mama Mia Fans, but for others, it can be bit too much...

Quite Juvenile for my taste but hey, what did I expect it's a YA Mama Mia...

The story is about a Wedding Weekend where we get six povs, and I'm not saying that I had any issue with that, I've read many novels that has a certain number of people narrating. No, sir. I had a issue that these many povs were not needed. They were there to create confusion between the choosing villain by the author but it was very clear from the start who was bad and who wasn't.

I guessed the half twist and the writing was so stretched!

This was a chance read for me but it turned out so much better than I ever expected, that good that I finished it in a day. A DAY. Thumbs up all the way.

The story is a Fake Dating Trope lover's dream come true. The writing shows that the author belongs to an academia background and surely she is, she is a professor in real life. But what I appreciated is that the romance aspect is not at all compromised in all the science stuff, so that's good.