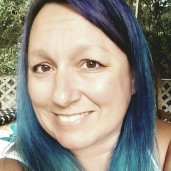 Hero in the Highlands: A No Ordinary Hero Novel by Suzanne Enoch

Do You Want to Start a Scandal by Tessa Dare 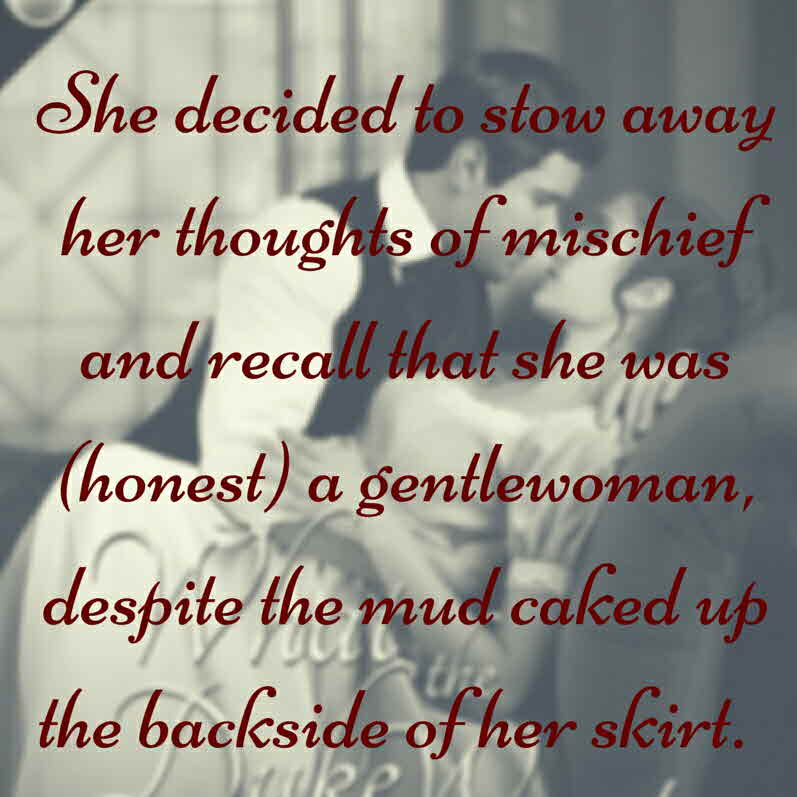 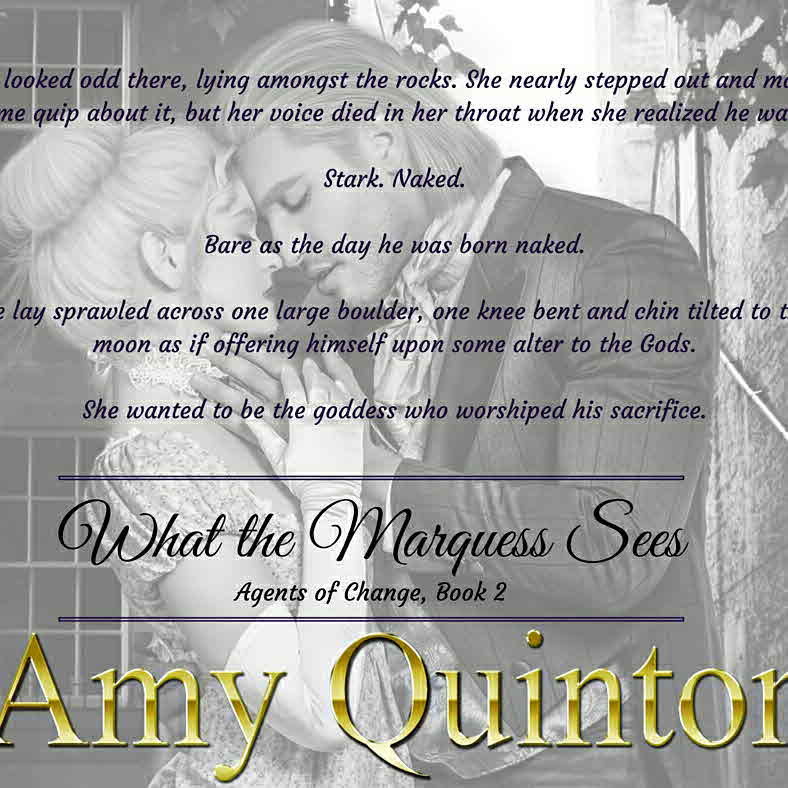 He looked odd there, lying amongst the rocks. She nearly stepped out and made some quip about it, but her voice died in her throat when she realized he was

Bare as the day he was born naked.

He lay sprawled across one large boulder, one knee bent and chin tilted to the moon as if offering himself upon some alter to the Gods.

She wanted to be the Goddess who worshipped his sacrifice.

Clever writing and a beautiful love story, I couldn't help but laugh out loud and sigh with pleasure at the witty banter and wry thoughts of these characters. The mystery and plot kept me interested right through to the end, no sagging middle here. I cannot wait to read Georgie's story in February.

This is one of the best romance novels I've ever read. The writing is beautiful and witty, the tension between the characters palpable... It was breath-taking and beautiful at one moment and heart-wrenching and tortured at the next. I didn't want to put it down.

A dark and gritty side of London? Check. A beautifully descriptive setting? Check. Well developed characters with real flaws? Check. Tragedy? Check. Romance? Check. Colorful secondary characters? Check. Fascinating historical detail? Check. This book has it all. In Tyburn, we follow the tragic life of Sally Green...a baker's apprentice turned prostitute...as she finds true love in the arms of a gentle man with secrets of his own.

AmyQu EBook currently free on amazon. 6y
AmandaDawn Awesome! Thanks for the recommendation and info. I will definitely have to try this! 6y
5 likes7 stack adds2 comments