The Two Towers: Being the Second Part of The Lord of the Rings
J.R.R. Tolkien
7 users recently

The Medium: Book 1 of the Emily Chambers Spirit Medium Trilogy | C.J. Archer
5 posts | 10 read | 1 reading | 7 to read
THE MEDIUM is the 1st book in the Emily Chambers Spirit Medium Trilogy. What readers and reviewers are saying about THE MEDIUM "This is a beautiful story filled with all kinds of surprises. I look forward to the next book in the series because these are characters are really want to know more about." ~ 5 stars, Paranormal Romance Guild "A book worth every one of the 5 stars!" "Couldn"t put it down" Description Seventeen year-old spirit medium Emily Chambers has a problem. Actually, she has several. As if seeing dead people isn't a big enough social disadvantage, she also has to contend with an escaped demon and a handsome ghost with a secret past. And then there's the question of her parentage. Being born an entire year after her father's death (yes, a year) and without the pale skin of other respectable English ladies, Emily is as much a mystery as the dead boy assigned to her. Jacob Beaufort's spirit has been unable to crossover since his death. It might have something to do with the fact he was murdered. Or it might not. All he knows is, he has been assigned by the Otherworld's administrators to a girl named Emily. A girl who can see and touch him. A girl who released a shape-shifting demon into the mortal realm. Together they must send the demon back before it wreaks havoc on London. It should be a simple assignment, but they soon learn there's nothing simple when a live girl and a dead boy fall in love. Keywords: fantasy, urban fantasy, historical fantasy, fantasy series, speculative fiction, dark fantasy, paranormal, female protagonist, female main character, paranormal romance, historical romance, historical paranormal romance, action, adventure, ghosts, spirits, demons, magic, alternative history, parallel world, victorian romance, victorian era, victorian london, gothic, teen fiction, young adult, free, diverse fiction, free book 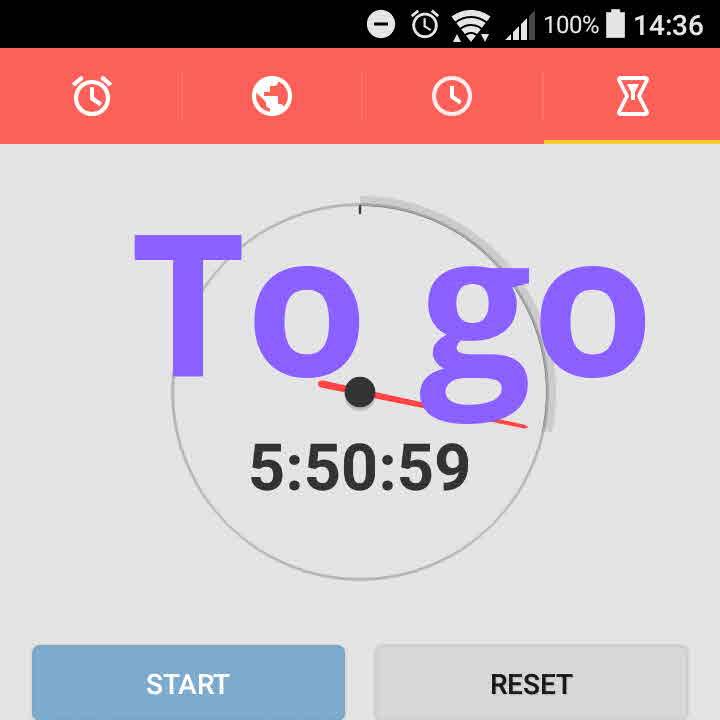 Oh this is good. I do enjoy historical fantasy
#24in48 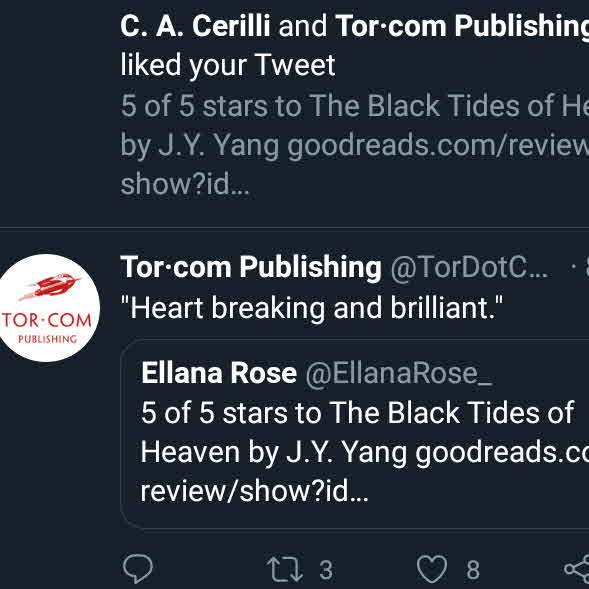 What an amazing thing to wake up to! A retweet from my favourite publisher! I better get going and continue with #24in48 to celebrate.

I usually enjoy a good ghost story but this one had a pretty cool and a little but bizarre twist! Looking forward to the next in the series!

This story is very cozy. Enjoying it so far 😊

I always have 3 books going - paper, audio and Kindle. The Kindle books are for bedtime, and usually have the highest fluff quotient. This one was free, I had low expectations but it turned out to be pretty okay fluff. It's set in Victorian England and centers on a romance between a young medium and a very hot ghost. It's competently written, and well edited. It's also first of a trilogy, so there's more; I haven't decided yet about the "more.".

sofiaga I do the 3 different books in 3 different formats too. But the lightest reading is usually the audiobook 3y
20 likes1 stack add1 comment