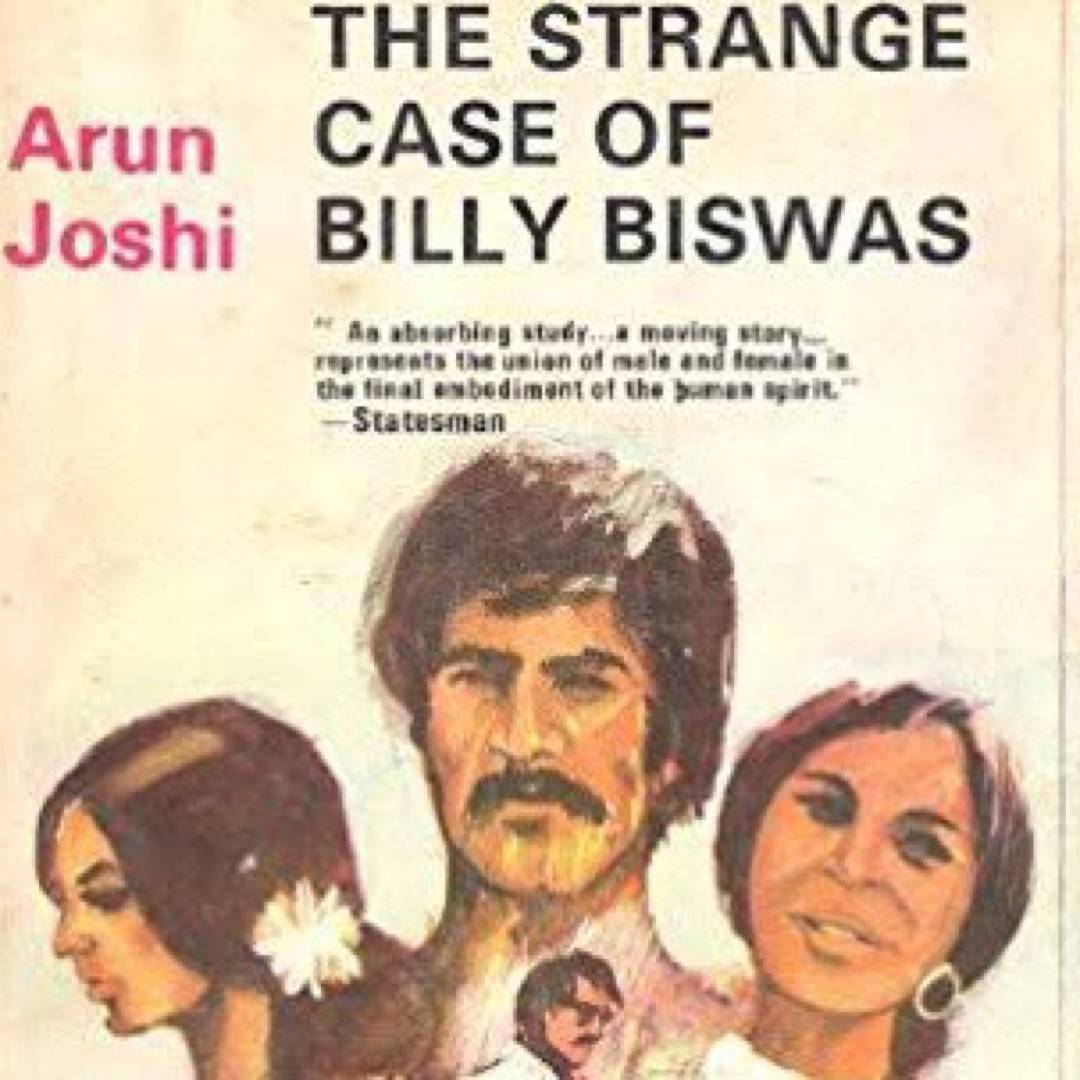 This #classic left me in a daze. Billy is the real deal. Larry and He are on the same quest to be ‘Free‘. But Billy showed me life doesn‘t heed wants. The defining moment was when he felt that primal urge to step away from the trappings of the mundane, he was drawn irrevocably to it by the mere sight of a couple of NewYorkers. It isn‘t easy even after he crosses that vivid, invisible threshold of no return. #Riotgram #Day12