Bikram Yoga | Bikram Choudhury
3 posts
Bikram Yoga is designed to "scientifically" warm and stretch muscles, ligaments, and tendons in the order in which they should be stretched. This book, with a serie of 26 postures or asanas and 2 breathing exercises, promotes the cleansing of the body and release of toxins and utmost flexibility. The practice of Bikram Yoga can also help you develop muscles, although Bikram Yoga is not about being flexible, but about strengthening your body and your spine in all directions with the goal of creating a union between the body, mind and spirit. All that matters is to try the right way without pushing yourself too far. 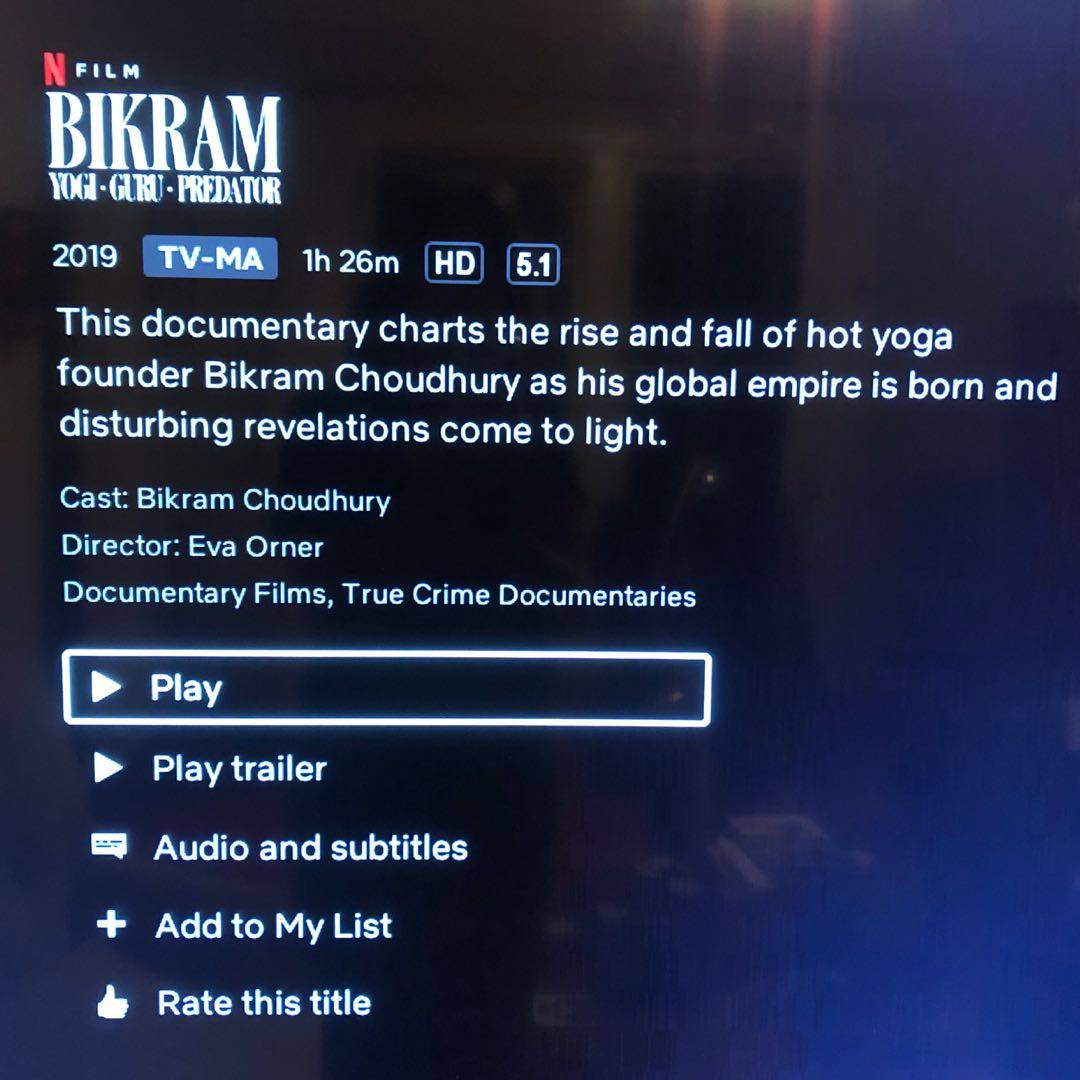 What a horrible person! This documentary is really good and heartbreaking. I‘m glad Bikram has been exposed. And #til what hot yoga is...finally. #nfnov 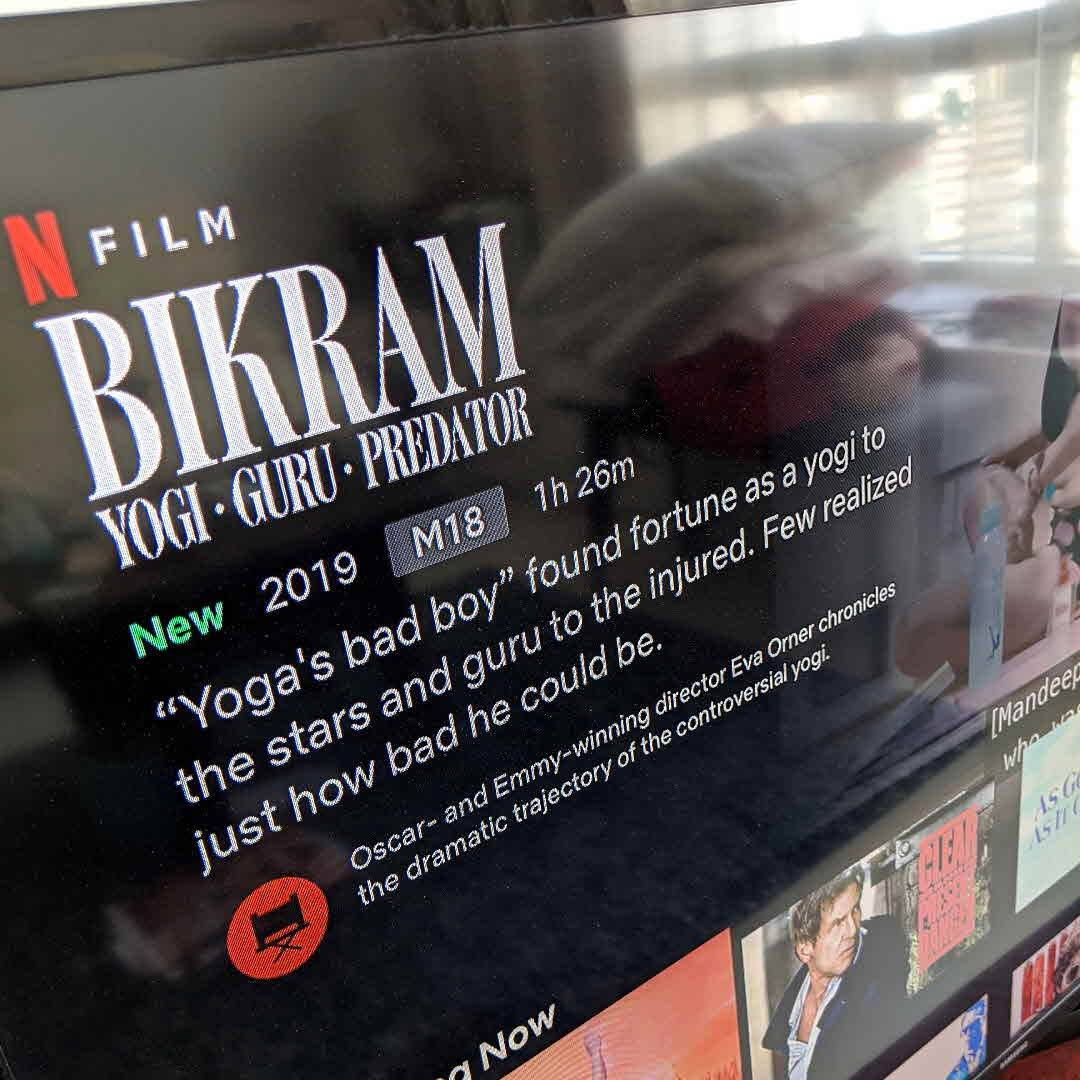 Watched this documentary about the founder. There is also another excellent podcast which discusses the same topic - ESPN's 30 for 30. It is shocking what people in "power" sometimes do.
#NFNov
@rsteve388
@Clwojick

fleeting About to watch this one too! 2mo
Clwojick 6pt 2mo
27 likes2 comments

This documentary, 'Bikram: Yogi, Guru, Predator', on Netflix is harrowing, something that happens so often....people that manyrespect and rever, take advantage of their position. Most of his claims of working with people like Elvis, Nixon, George Harrison, Barbara Streisand, Sinatra....have been proven false. Mostly women paid thousands of dollars to attend his sessions and work with him. He sexually abused them.
#NFNov @rsteve388 @Clwojick #TIL